Childhood influences permeate Angela Jarman’s work; influences such as nature trails and television programmes, garden ponds and the mini-ecosystems illuminated by the microscope in biology class. Her interest in Freud’s “uncanny” is also very evident as she explores “…ideas relating to feelings invoked in the viewer”…to…”create pieces which have a sense of beauty, but which also have a quality about them which makes them slightly strange and disturbing, a lurking sense of unease, something uncomfortably sinister.”

Using the lost wax casting technique, Angela creates sculpture in mainly colourless glass, including black, which she views as the ultimate absence of colour. Having established her vocabulary of form, she now incorporates metal elements into her sculptures, which highlight their petrified organicness.

Angela Jarman has work in the following public collections: 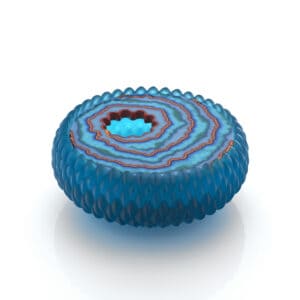 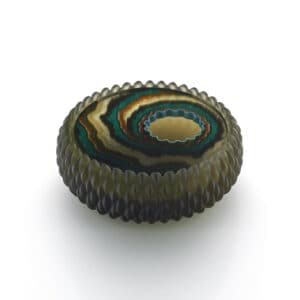 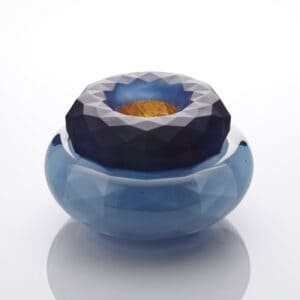 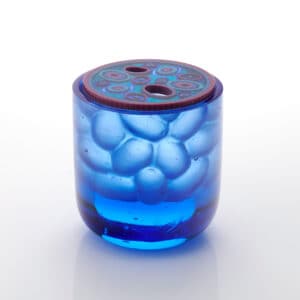 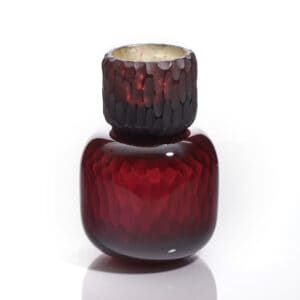 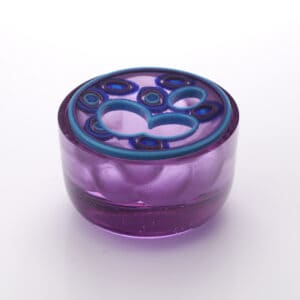 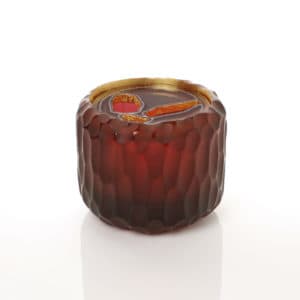 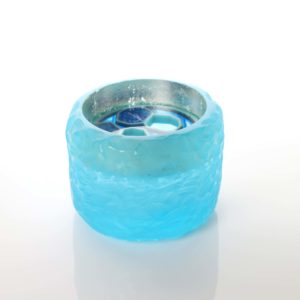