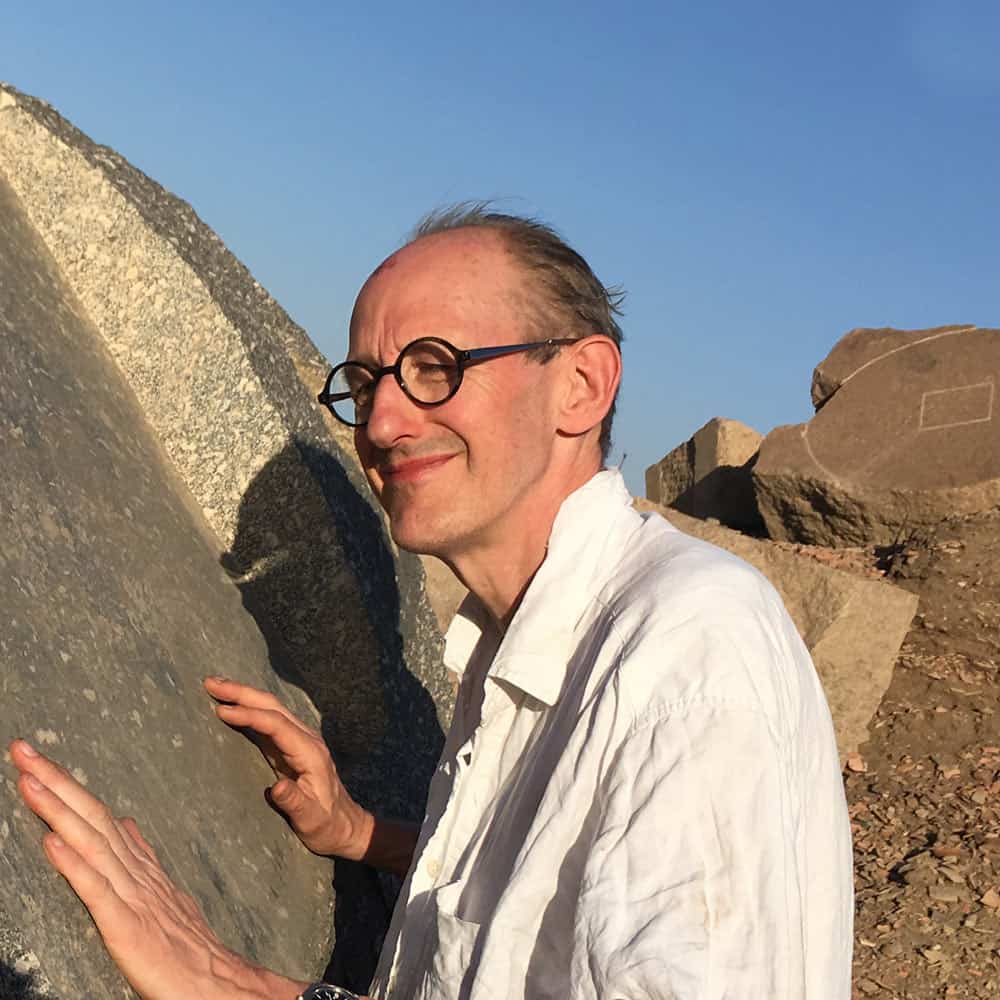 "I would like to see natural hardstone carving recognised today as the fundamental and enduring medium of expression that it used to be in ancient times when our gods were of Nature, of the Sun, of fertility, of the Earth, rather than the disciples of the London Shard. A true shard is broken by its very nature."

I carved my first stone object as a child, a simple sphere from a quartz pebble in the river Wye. My love of nature then led me to a zoology degree at Oxford, then on to pursue bats worldwide. Crystal boulders in Madagascar later diverted me to 10 years of rock-crystal trading there, then on to learning to carve all kinds of hardstone in London.

My current work is pure, exquisitely finished but not fussed over or decorated, and broken. It flaunts the uncontrollability of breakage and imperfection which modern Man trivializes, along with all of Nature in this our age of consumerist corporate greed under His insane slogan “economic growth”, – which deluded creed so wrongly holds that technology and economic commodification of everything can one day smuggle humanity out of the Nature, out of Lovelock’s Gaia.

My objects speak back of the truth of Nature, of what Man now calls its “imperfection”, yet which will always prevail over the deluded hubris of His wholesale destruction of his natural matrimony.

Good craft in hardstone is forever slow and very laborious. It is born of great patience.
” Writing is good, thinking is better. Cleverness is good, patience is better.” Hesse. 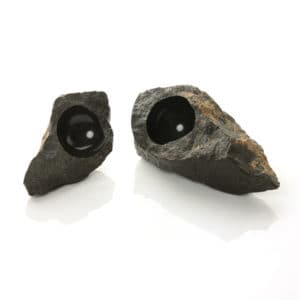 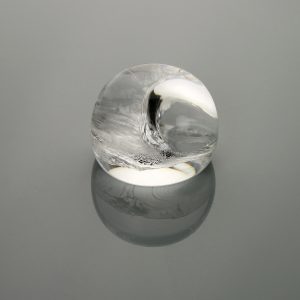 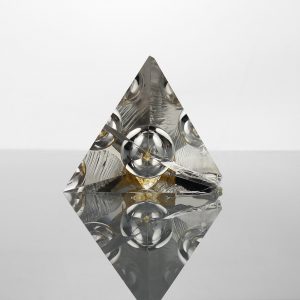 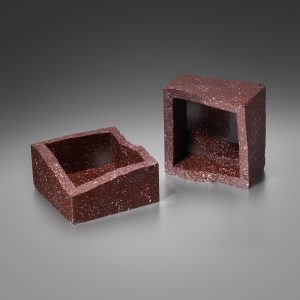 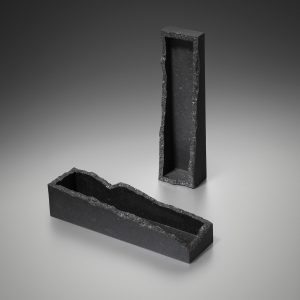 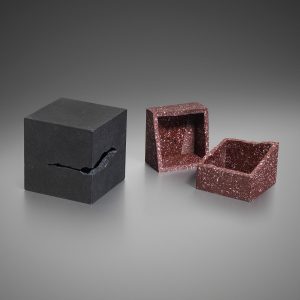 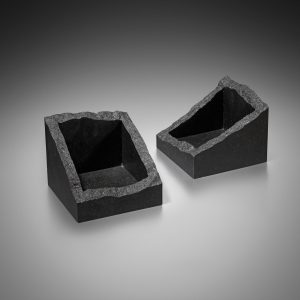 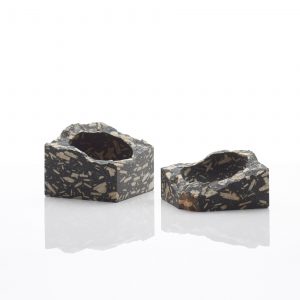 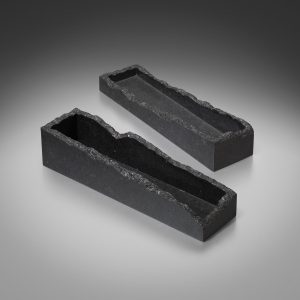 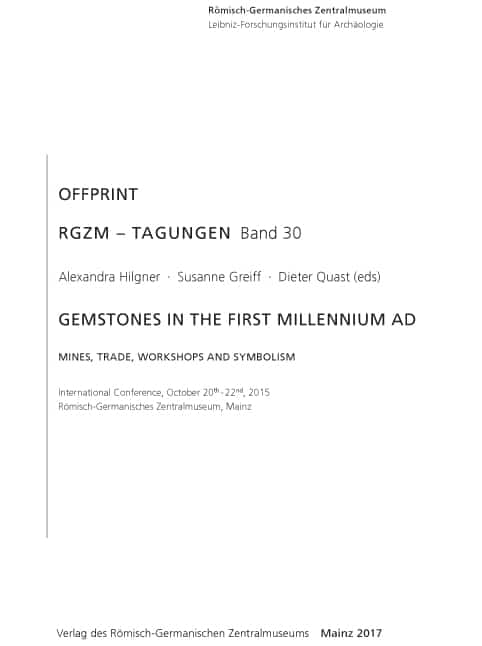 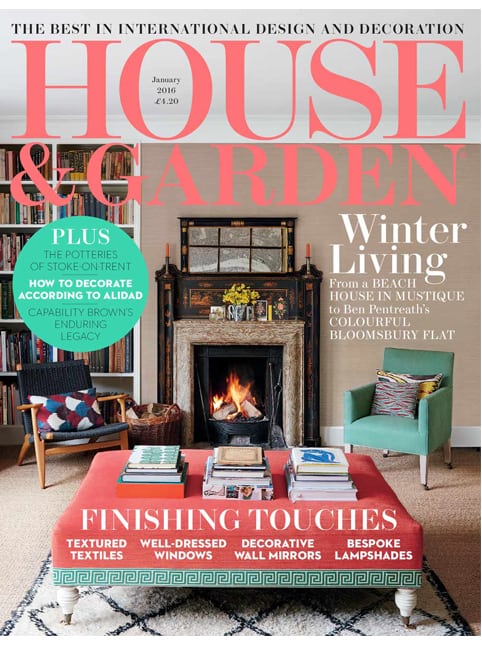