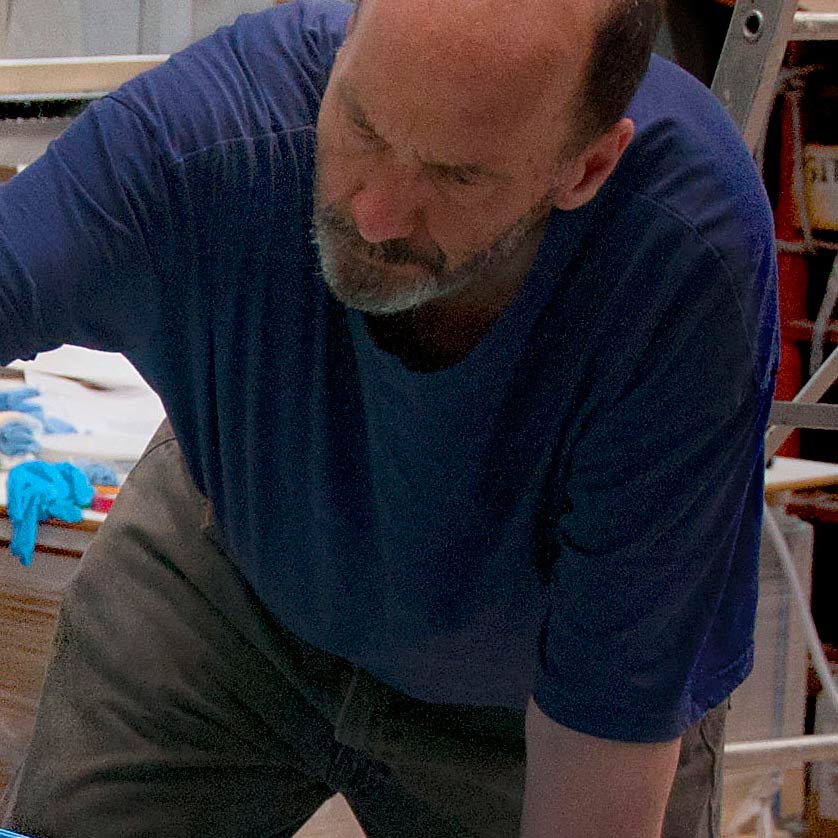 American artist Danny Lane came to England in 1975 to study under the stained glass artist Patrick Reyntiens. He studied Fine Art at the Byam Shaw School of Art and Design, London, as a student of the visionary artist Cecil Collins. It was during these formative years that he developed his understanding of drawing and developed his skills and techniques as a draftsman, and drawing continues to be the backbone of his creative process.

Travelling in Europe confirmed an early interest in the relationship between art and architecture, which was to be a substantial influence on his work in years to come. In 1981, inspired by the precedents set within the Applied Arts by 20th century artists such as Isamo Naguchi, Danny established his first London studio and began to develop applied arts objects using inexpensive industrial glass. By the mid 80’s Lane’s understanding of context, direct use of materials and the unity of the contradictory materials and forms used in his work established him as a key figure within the international design arena to such an extent that a number of his designs are produced by Fiam Italia. Alongside his domestic scale work Danny received a number of commissions for sculptural and architectural work in steel as well as glass. In 1989 Danny moved to a larger studio space in London to accommodate the volume and scale of his present work, where he still works today.

Danny Lane has work in the following public collections: 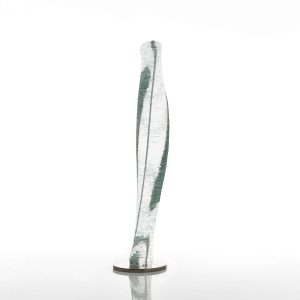 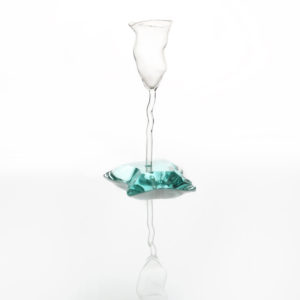 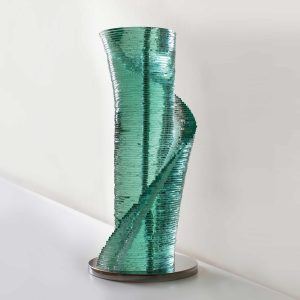 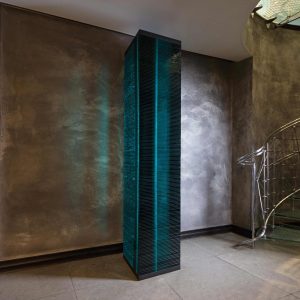 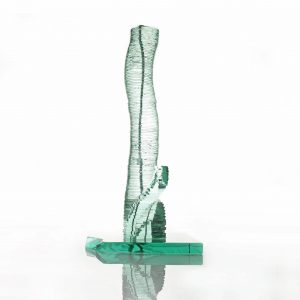