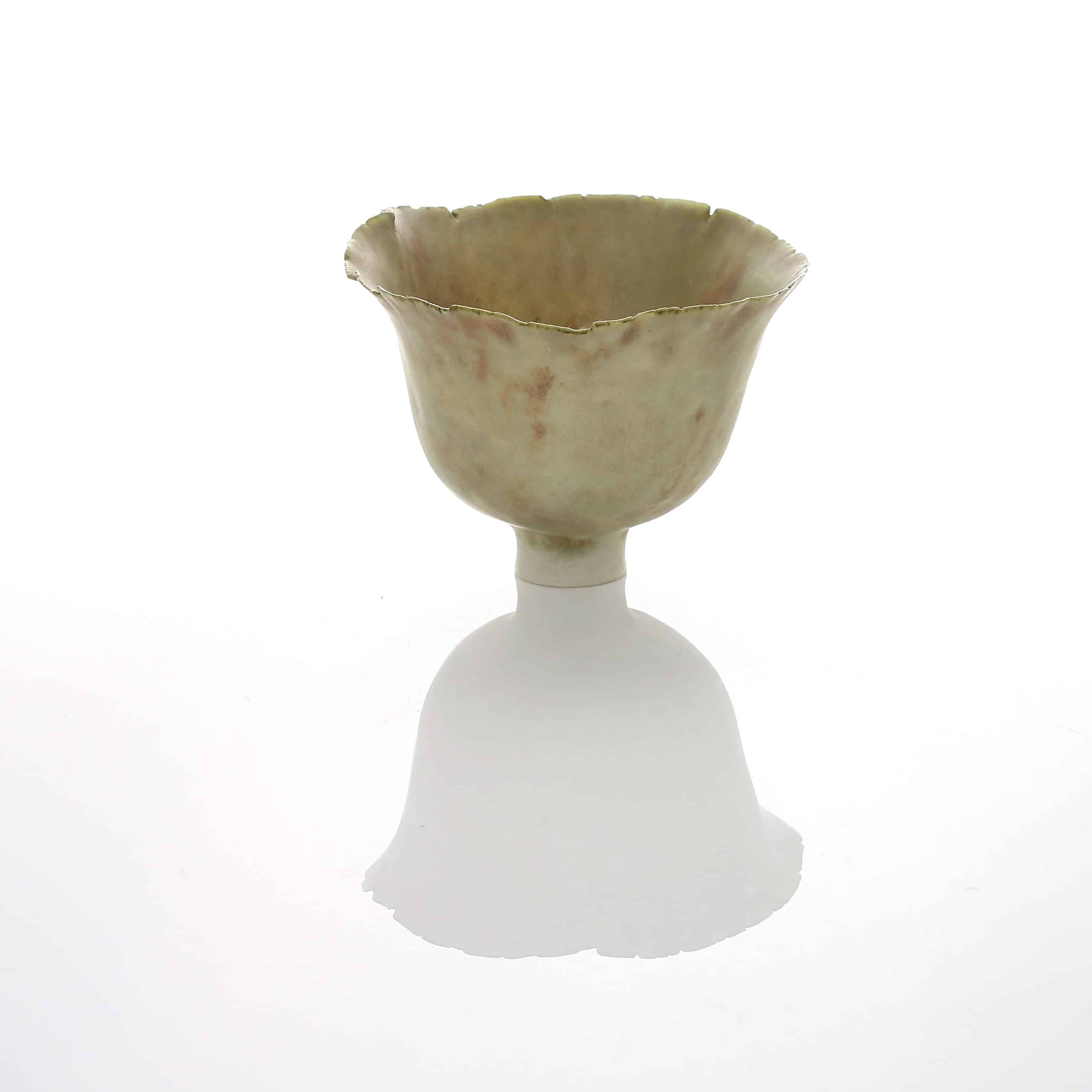 Mary Rogers worked for several years as a graphic designer and calligrapher before establishing her ceramics studio near Loughborough. Much of her early work was inspired by nature, and was comprised of handbuilt coiled stoneware pots. From the 1960s onwards, she began producing small pinched porcelain bowls fashioned after leaves, twigs, flowers, and other natural forms. These had an ethereal and luminous quality, and were lighter and more sculptural than much of the heavier stoneware that was popular in the 1970s. She moved her studio to Cornwall later in career, and retired from making in the early 1990s, having produced a body of ceramics which has been admired and collected by museums and collectors alike.

Mary Roger has work in the following public collections: 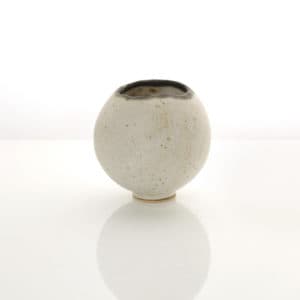 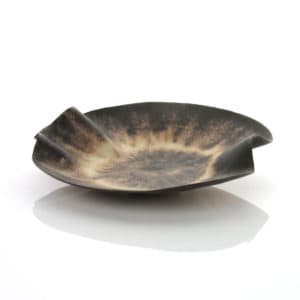