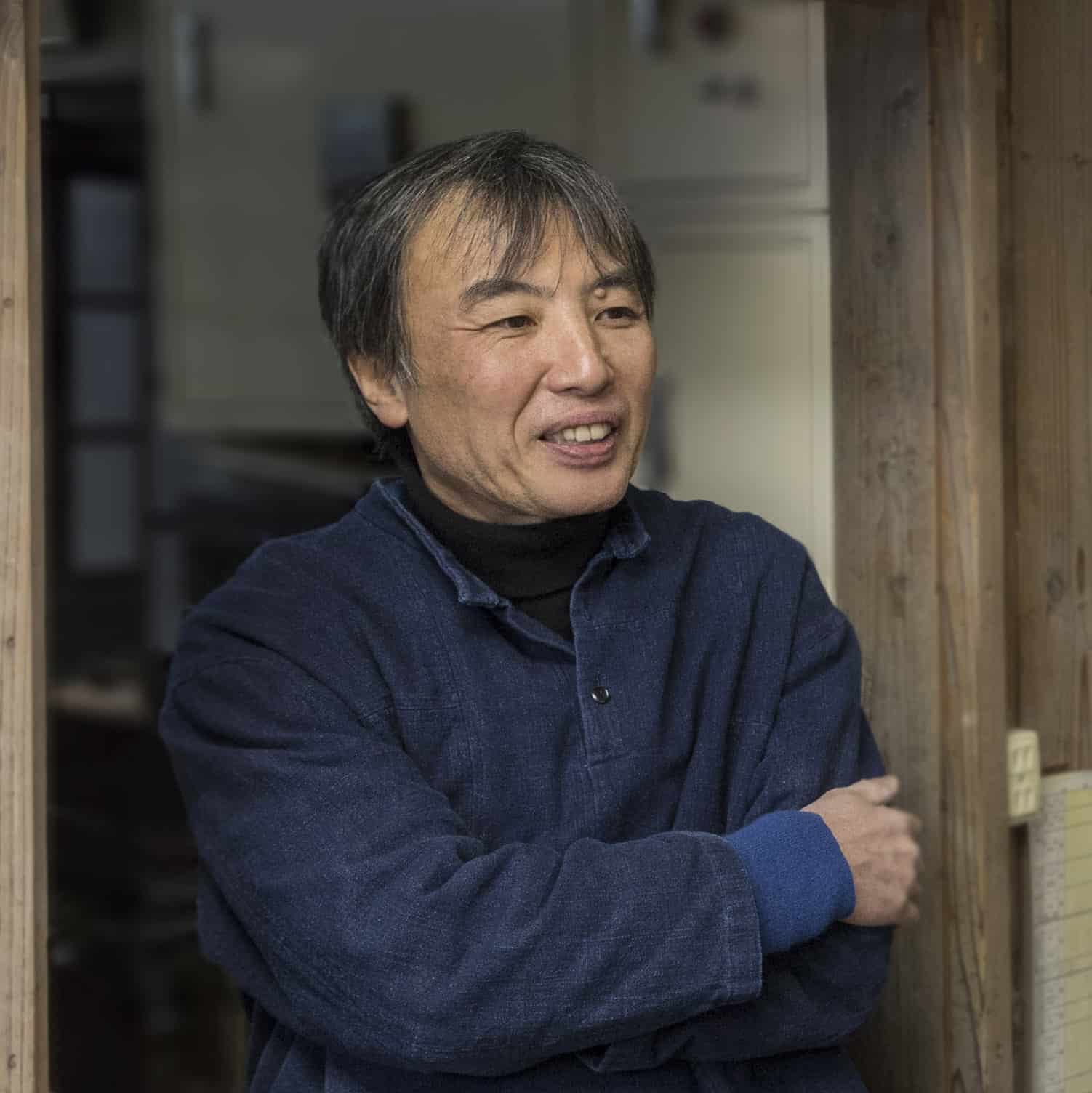 Takahiro Kondo lives and works in Kyoto in what was his grandfather’s original studio in the hills of Yamashina. His grandfather, Yuzo Kondo (1902 -1985), was named a Living National Treasure in 1977 for his work in sometsuke or underglaze cobalt blue decoration. Despite his weighty heritage, Kondo did not start working in ceramics until 1986. His early ceramics followed a more traditional path, but he soon established his own independent artistic identity creating dynamic modern work, using simple slabbed forms and experimenting with other media such as metals and cast glass. His experiments with metals resulted in the creation of his unique “silver mist” glaze, for which he is now well known.

Kondo draws inspiration from the natural world, with water being a central theme. His work took on another dimension after the disaster of 3/11 when he created a series of meditative figures, the Reduction series, to call attention to the causes and consequences of the events in the Tohoku area for all of Japan.

Another important aspect of his career has been his special relationship with Scotland, where inter alia, he gained an MA Design from Edinburgh College of Art, and also learned glassmaking techniques. During this time, he first visited Orkney, and was inspired by the totemic power of the Ring of Brodgar’s standing stones, which led to the creation of his Monolith series.

Takahiro Kondo has work in the following public collections: 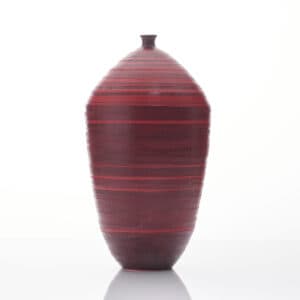 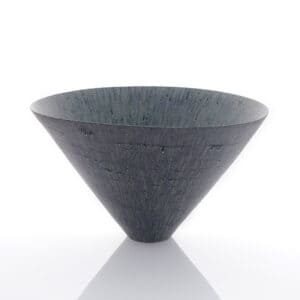 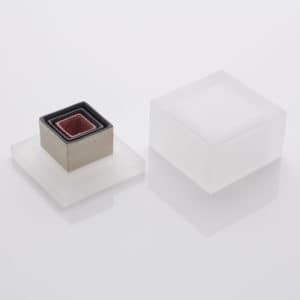 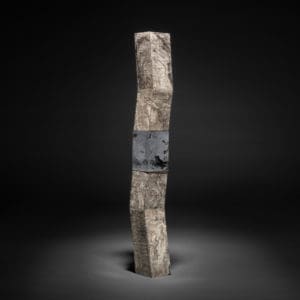 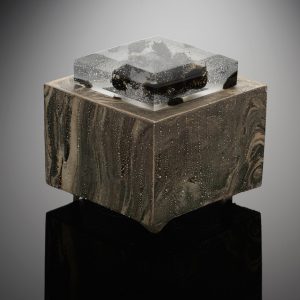 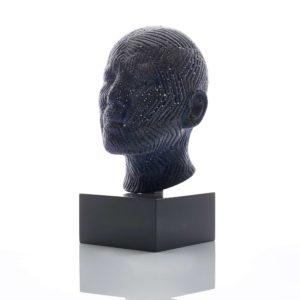 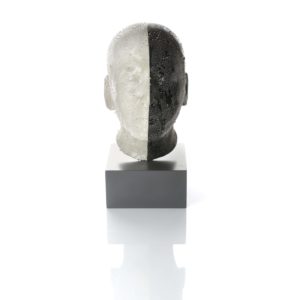 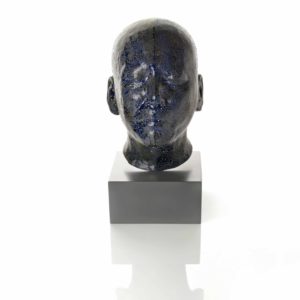 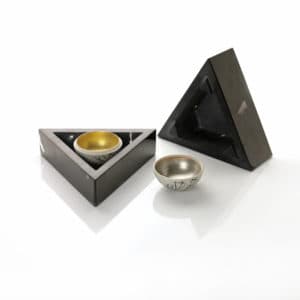 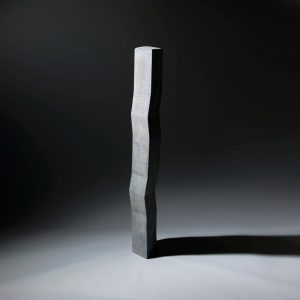