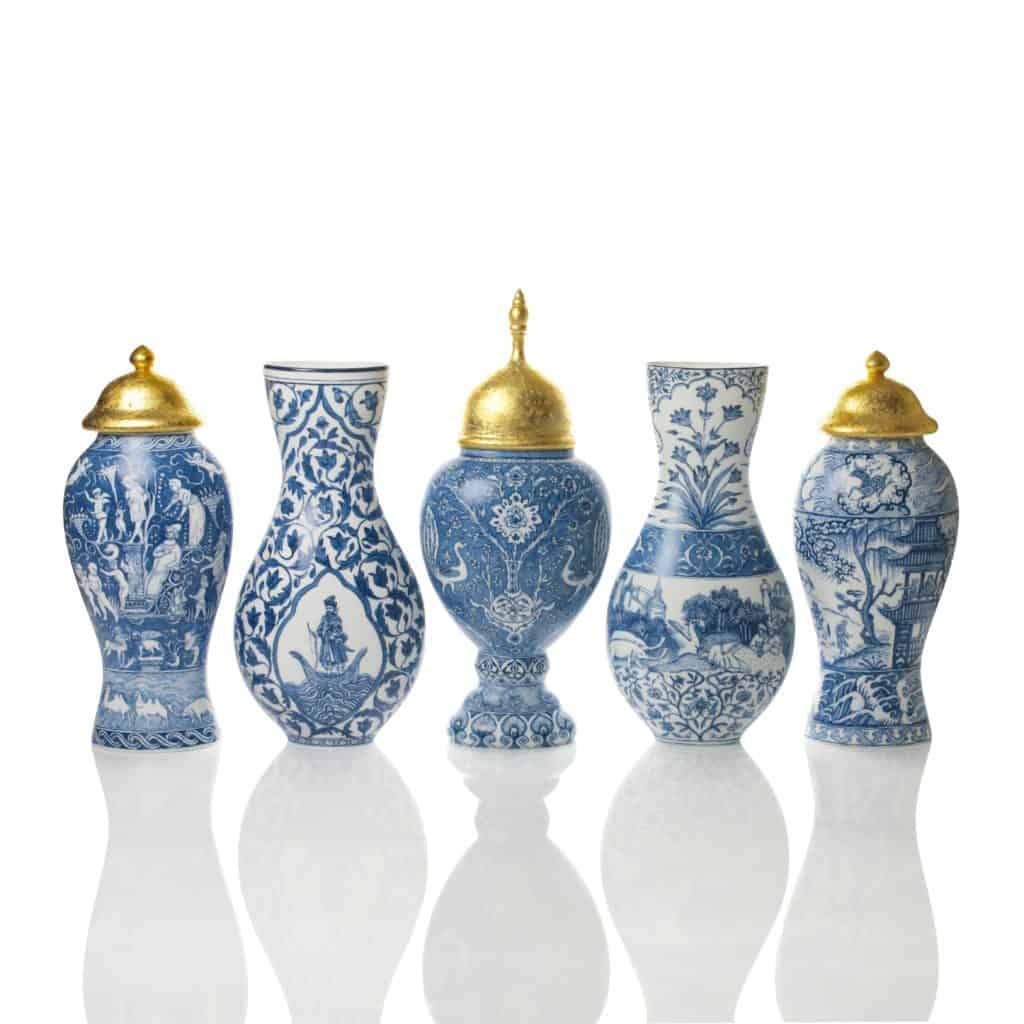 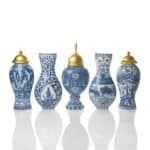 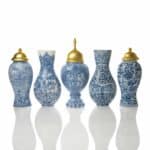 A garniture of five white porcelain vases with cobalt blue painting and gold foil on lids
Made by the artist in Jingdezhen, China

More about The Travels of Marco Polo, 2018 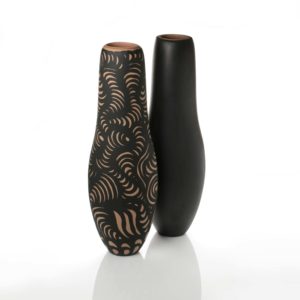 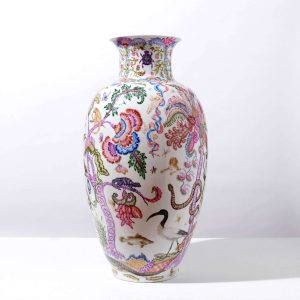 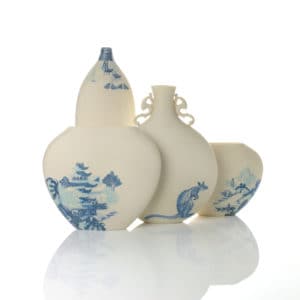 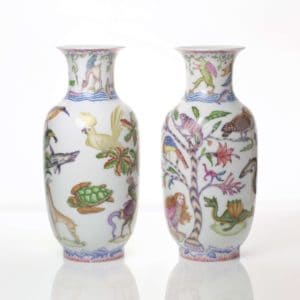