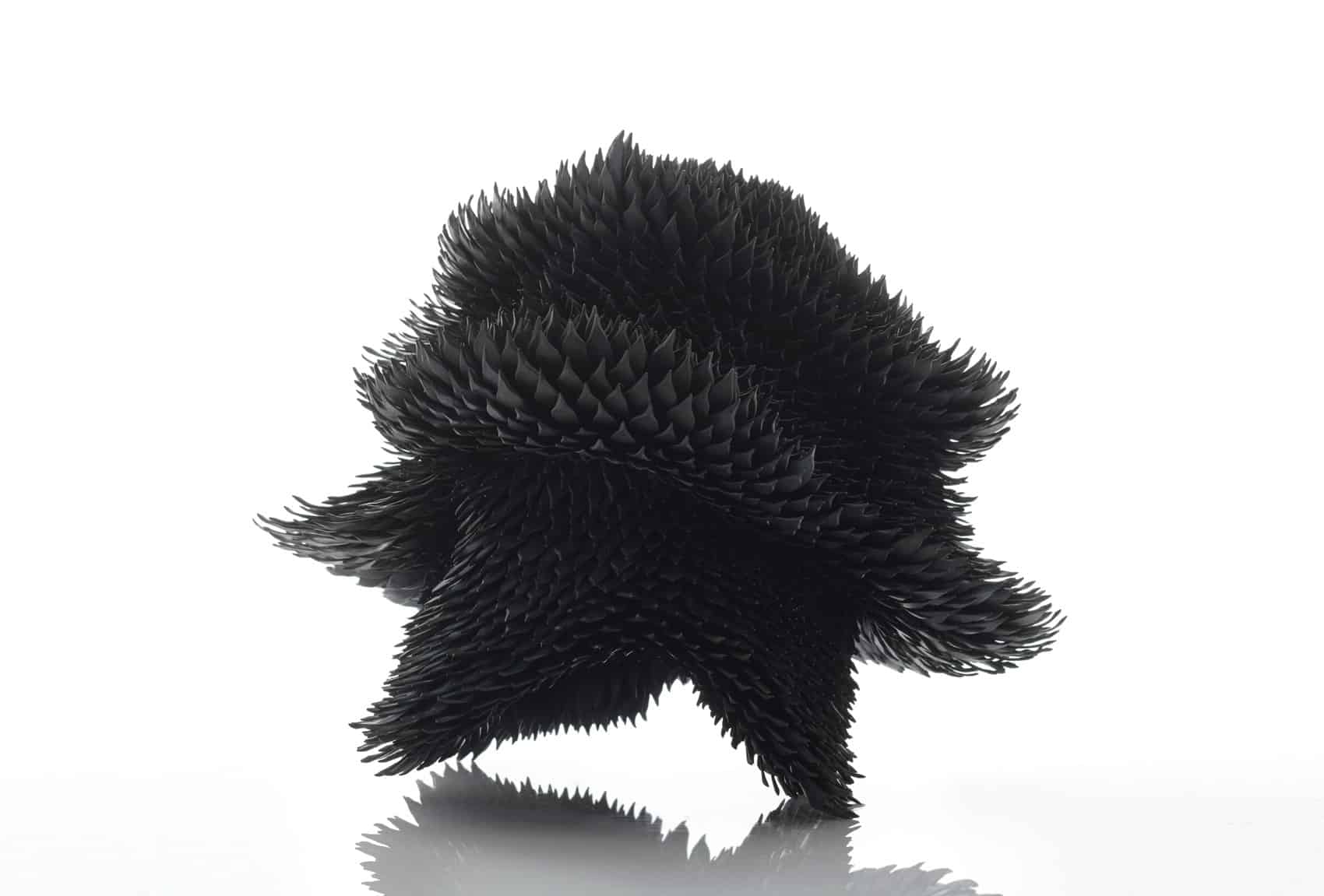 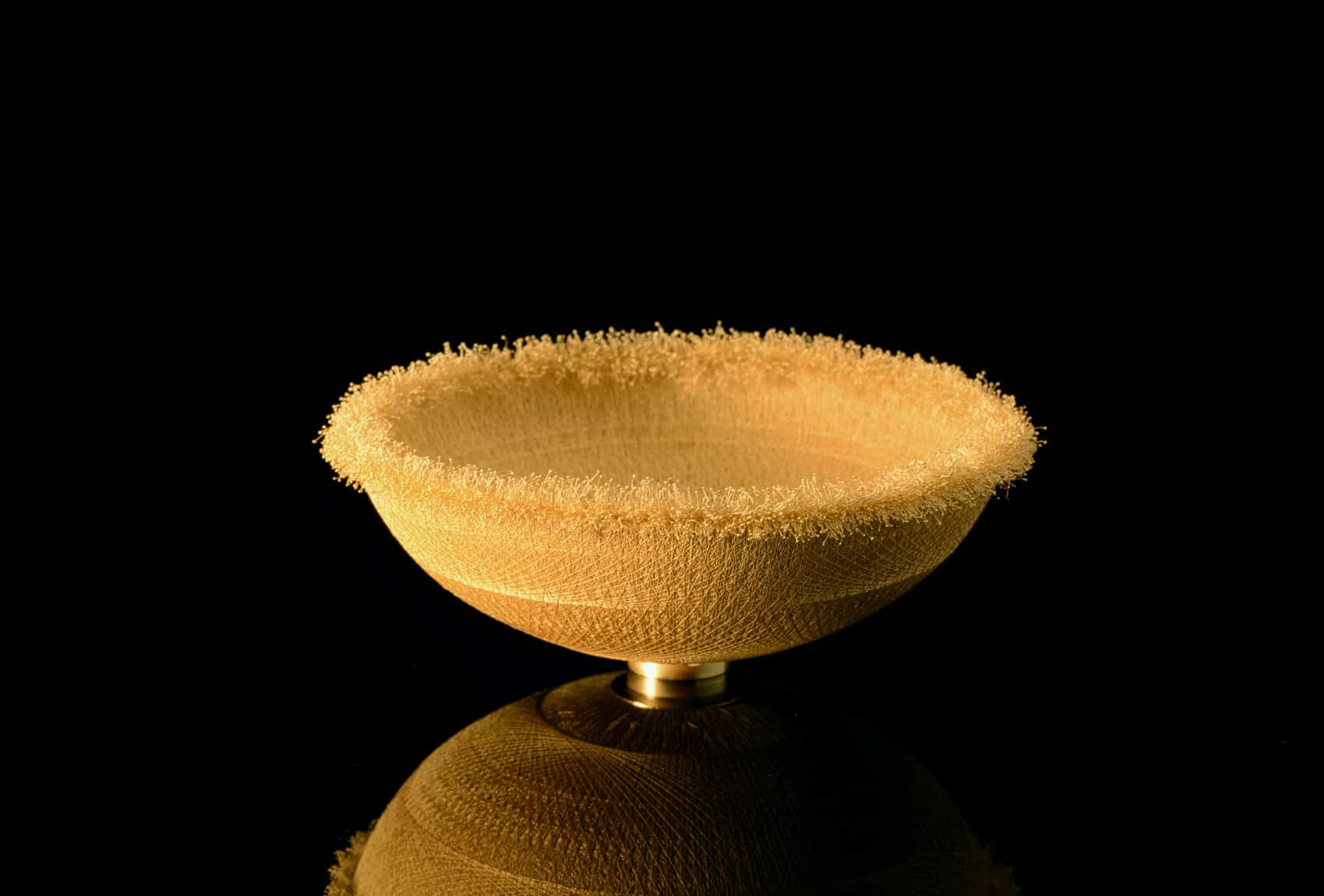 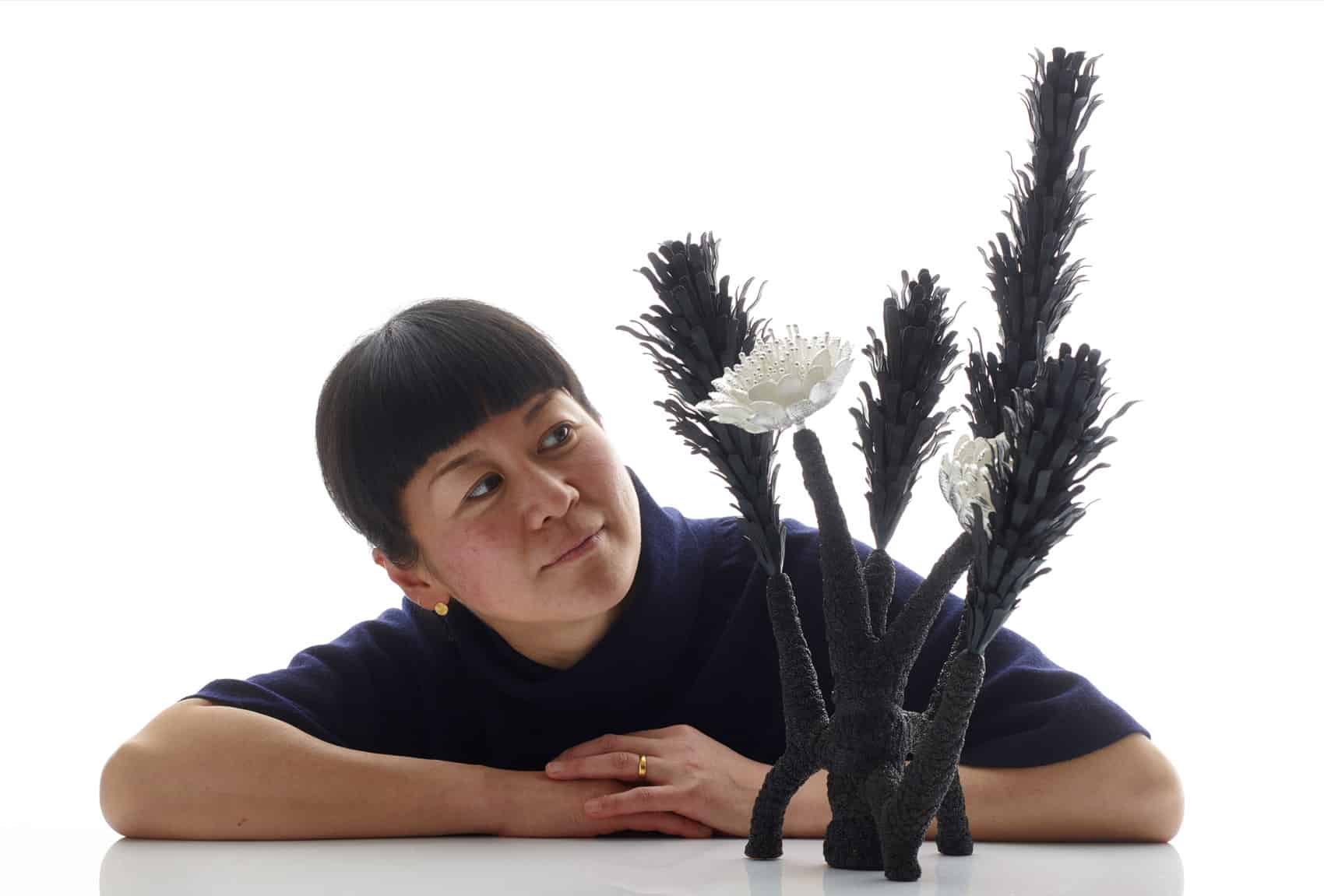 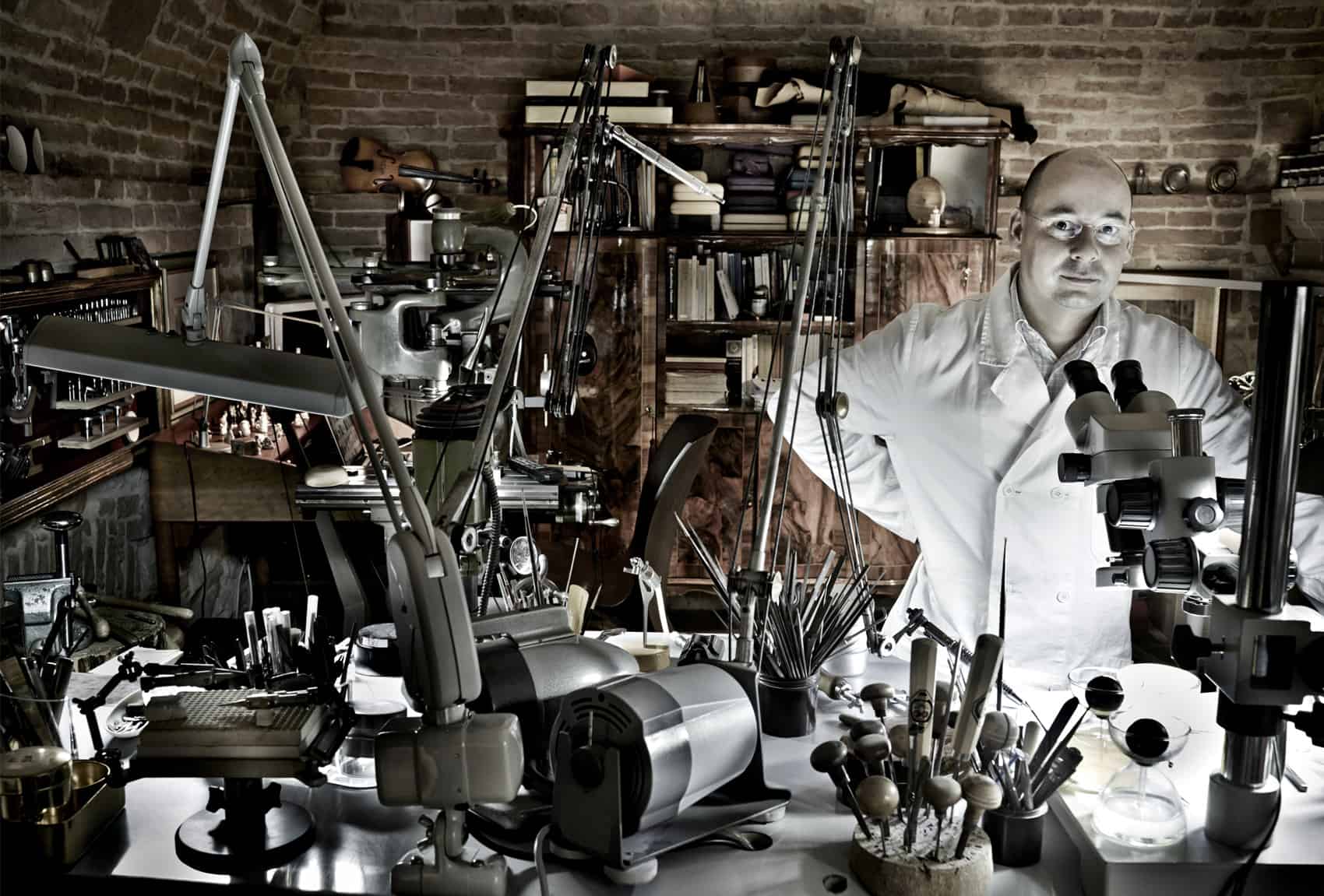 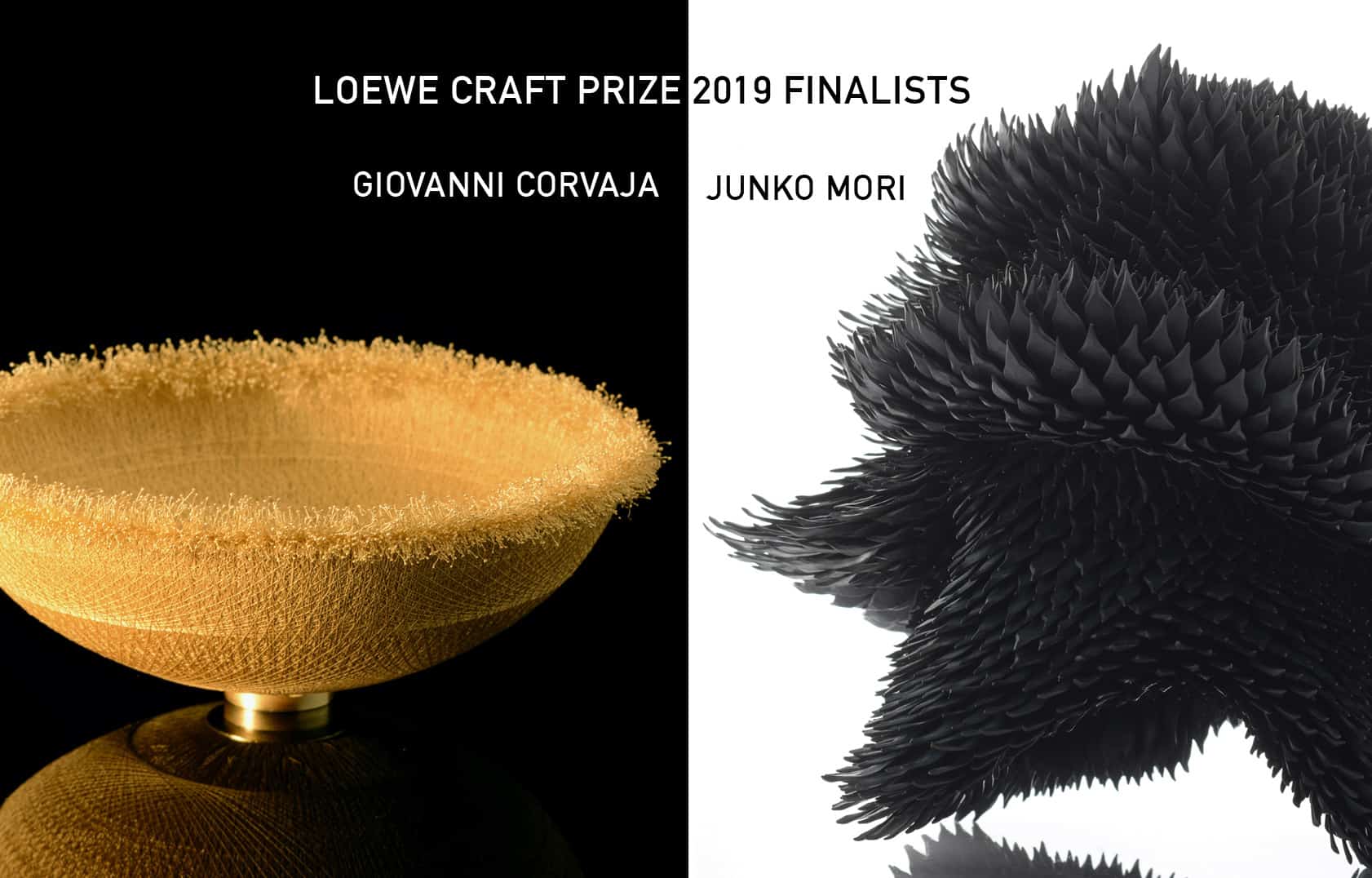 Junko Mori and Giovanni Corvaja are among the 29 artists that have been announced as finalists in the prestigious Loewe craft prize 2019. They will both have works exhibited in the exhibition in Tokyo, Japan between the 26th June and 22nd July 2019.

Mori’s piece, pictured above, is titled Propagation Project; Nigella Chrysanthemum and she says about her process:

“My work consists of multiples of individually forged steel or other metals, and the subtle difference of each piece results from hand hammering. No piece is individually planned, but becomes fully formed within the making and thinking process. Repeating little accidents, like a mutation of cells, the final accumulation of units emerges within this process of evolution.

Uncontrollable beauty is the core of my concept.”

Giovanni Corvaja’s Mandala Bowl, defies belief in its weightlessness. Around two thirds of its volume is air, which creates an overriding sense of transparency and allows for a captivating play of light over its geometric golden structure. This unique object is composed of approximately 4,000 meters of 18ct gold wire, but fits comfortably in the palm of your hand. Weighing just 82 grams, the Mandala Bowl measures 4.5cm high and 11.2cm in diameter.