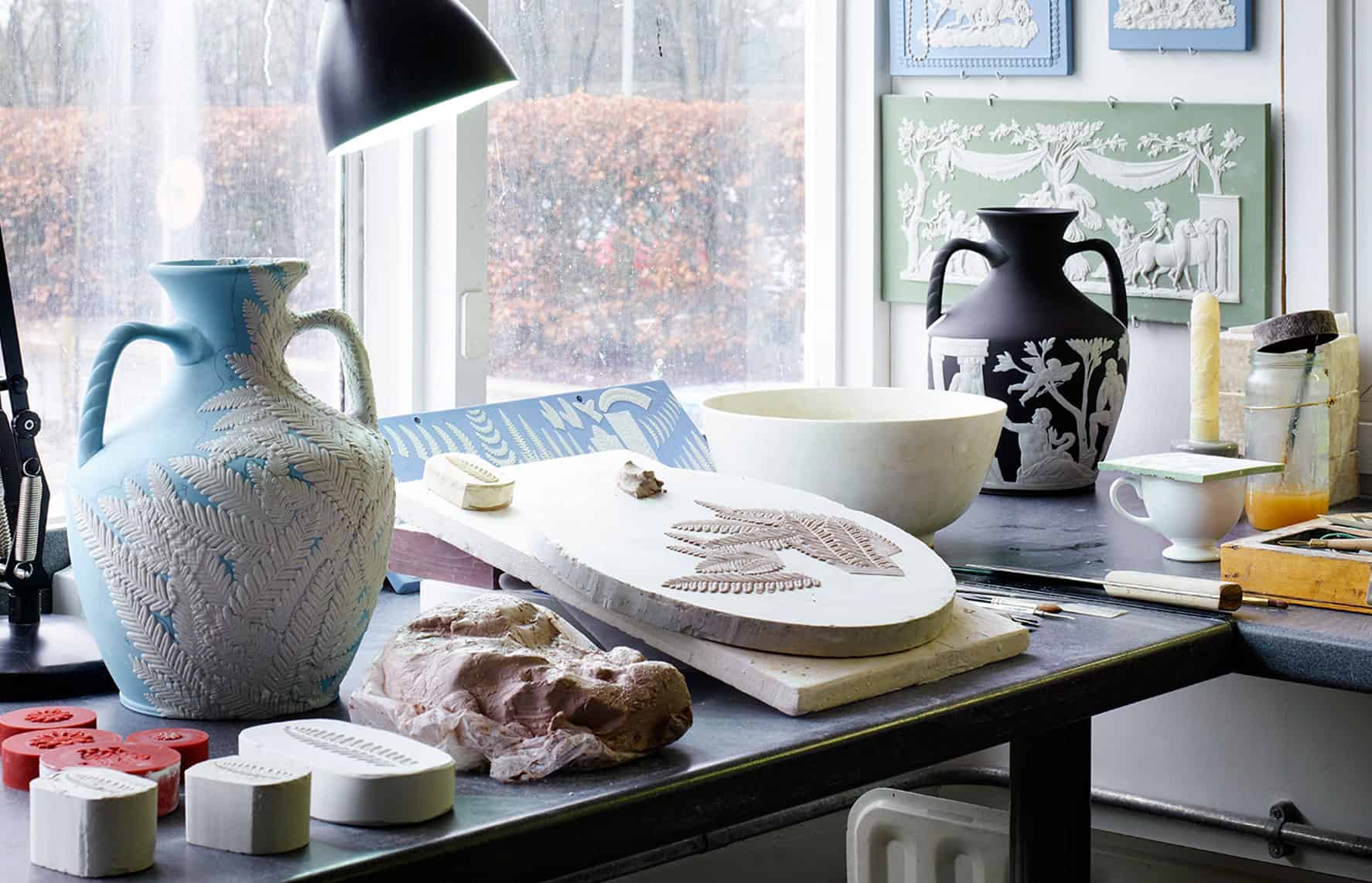 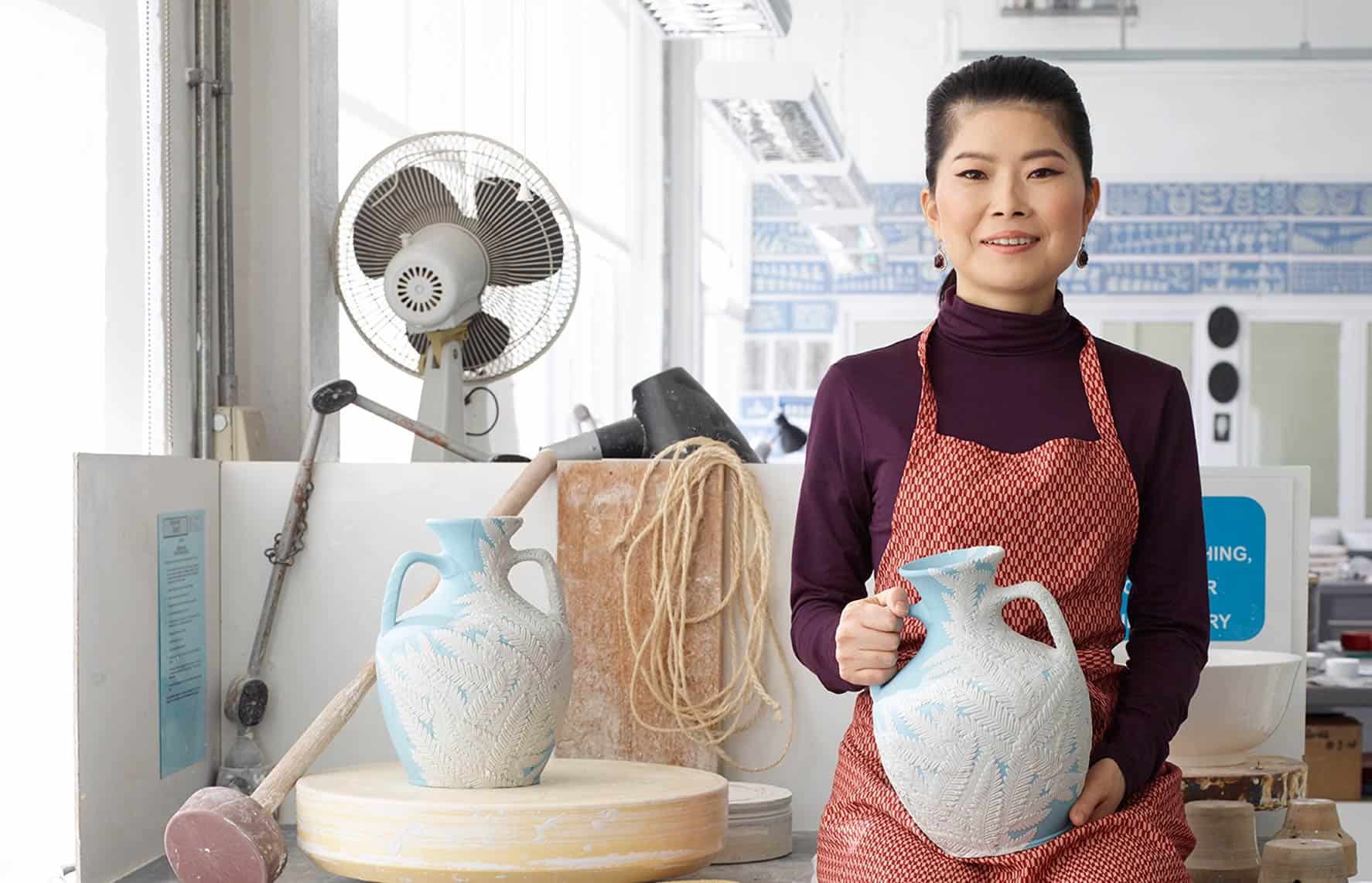 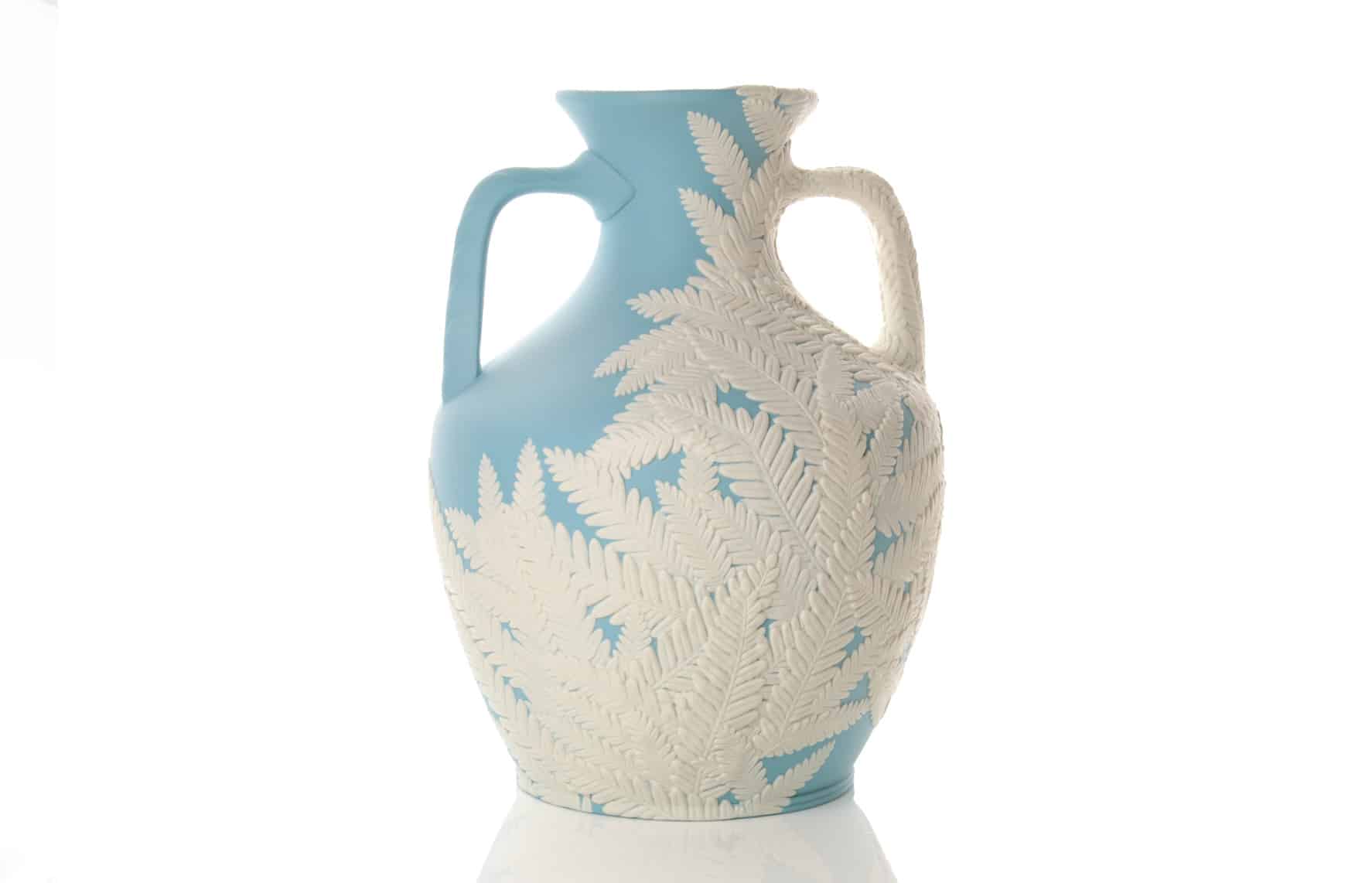 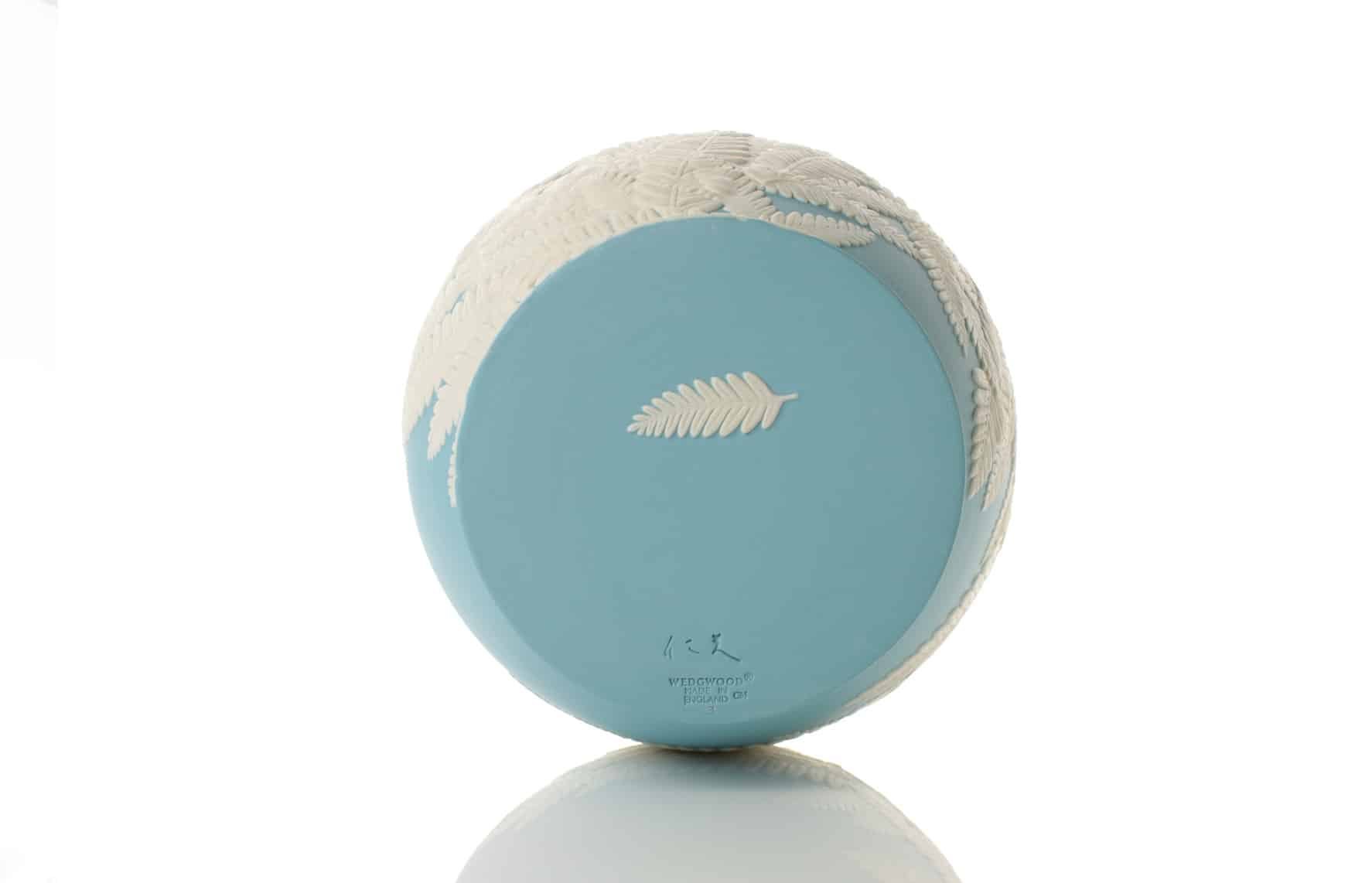 Wedgwood have been working with the wonderful ceramic artist Hitomi Hosono as their ‘artist in residence’. Hitomi has designed and worked with the master craftsmen at Wedgwood to make an edition of five jasperware Shōka Vases. Unlike the Roman cameo-glass original these porcelain vases are clad with an abundance of overlapping ferns. The thoughtful Japanese title means ‘sublimation’.

Hitomi is Japanese-born and since graduating from the Royal College of Art has worked in London making intricate ceramics clad with porcelain elements based on her observations of nature.  An extraordinary range of collectors have purchased her work and perhaps her most intricate sculpture to date is that in the collection of the British Museum.

The Wedgwood Shōka Vase will be first-exhibited on our stand at the Masterpiece Fair in London this week.

Thursday 28 June at 4.30pm – please join Adrian Sassoon, Wedgwood and the World of Interiors at Masterpiece, Stand B27 for an ‘in conversation with’ Hitomi Hosono and Nicole Rousmaniere, IFAC Handa Curator of the Japanese Arts, The British Museum and Research Director at SISJAC, Norwick.  The conversation will be chaired by Sophia Salaman of the Wold of Interiors. 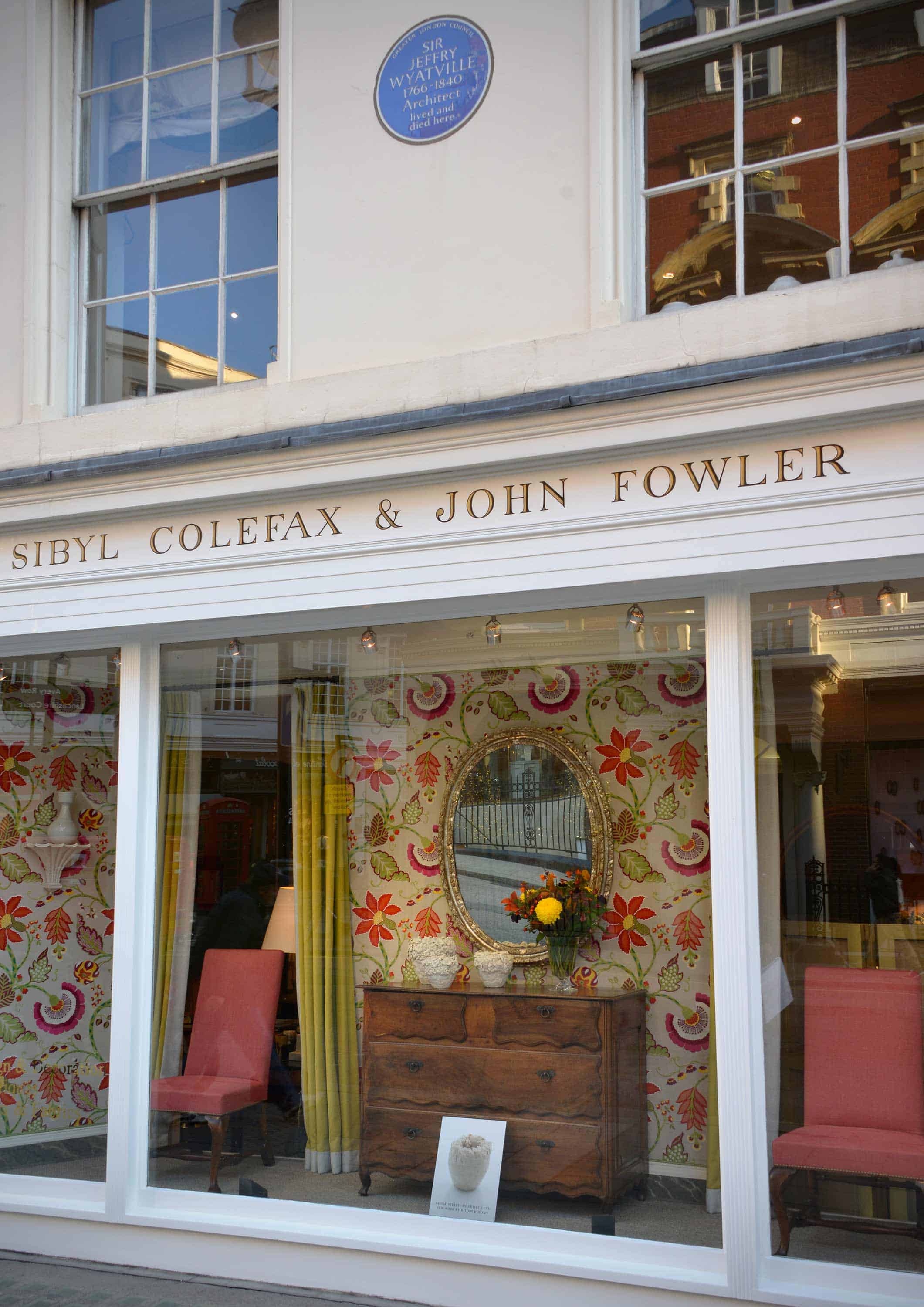 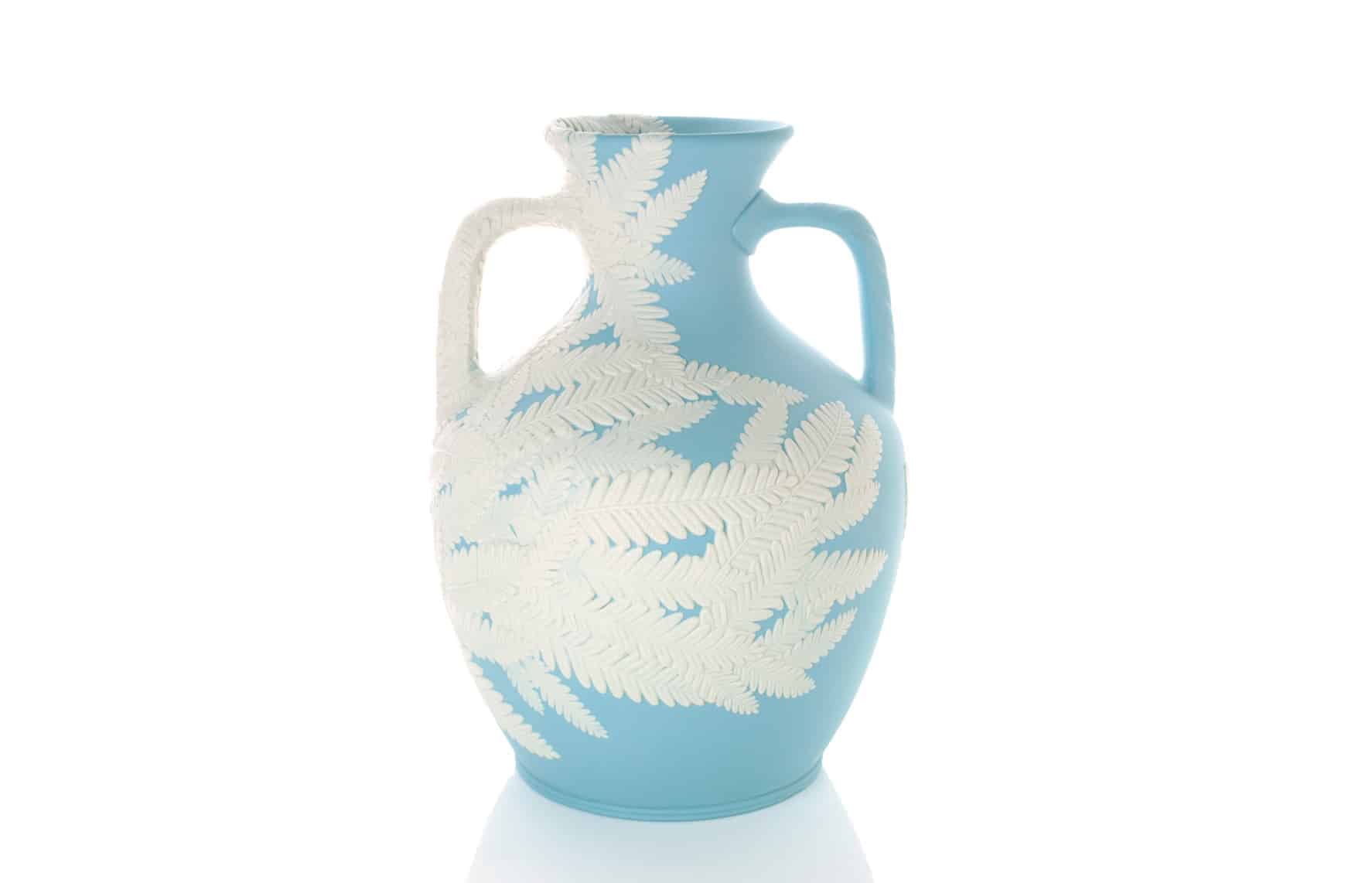