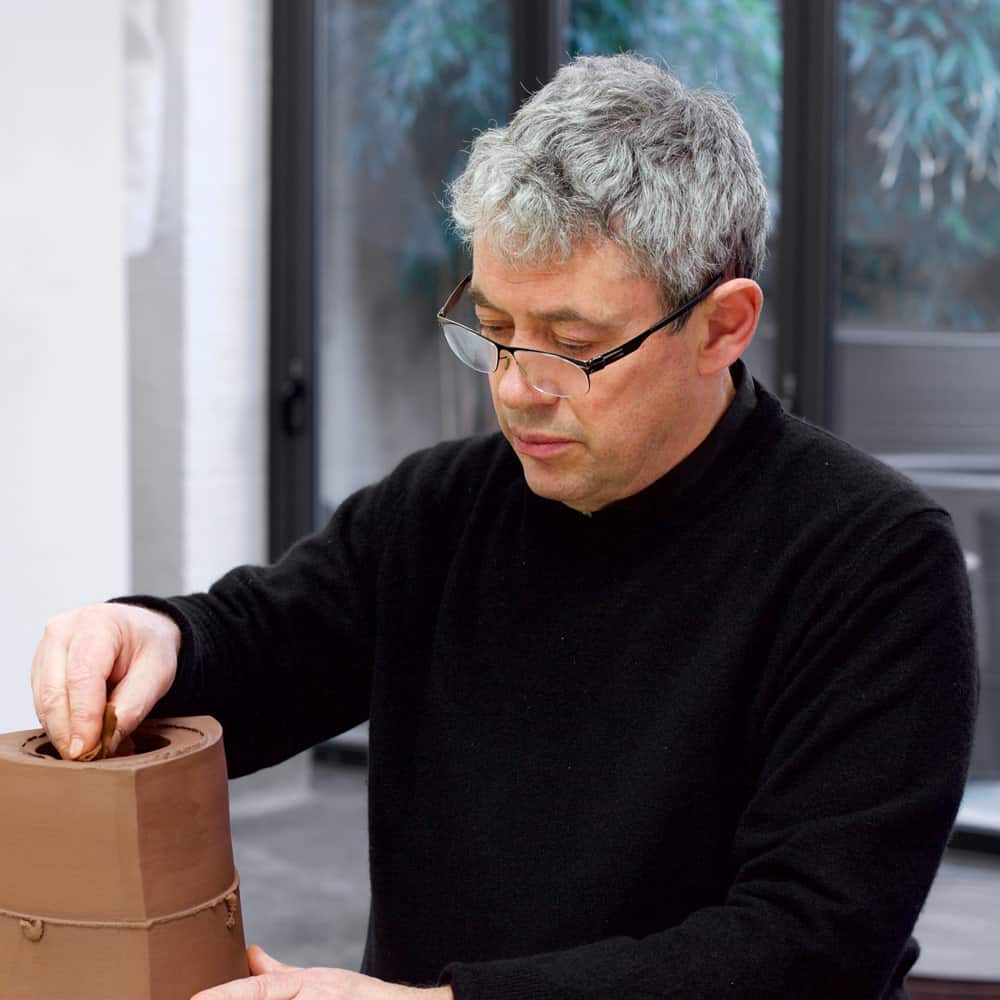 Julian Stair’s works are often described as minimalist. His pieces are noted for their restrained decoration, the elimination of unnecessary details and the use of a muted colour palette. Julian is interested in the place of pottery in contemporary culture and in the ideas of function rather than in the concepts of abstraction and emptiness. The shapes, surfaces and decoration, or rather the lack of it, all suggest the possibility of use, if not its reality. Stair’s cups and teapots are not intended to remain forever on their grounds, or pedestals, but rather the grounds are a home for the cups from which they are removed and returned. Thus this removal from and return to the grounds becomes part of the ritual of their use and plays on the banality of the teacup and the sacredness of the ceremonial cup.

Julian’s work echoes the minimalism of the 1960s in that it can be described as having no internal composition, is a function of the space it inhabits and has a hint of the prototype about it. Julian also draws on the still life, a genre artists have used traditionally to comment on everyday life and in which every element had a meaning known to both the artist and the viewer. Stair’s use of the cup with its connotations of consumption allied to its placement on a pedestal perhaps says something about the sacredness of consumption in contemporary life.

Julian Stair has work in the following public collections: 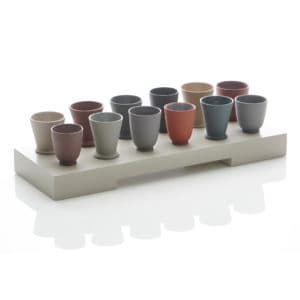 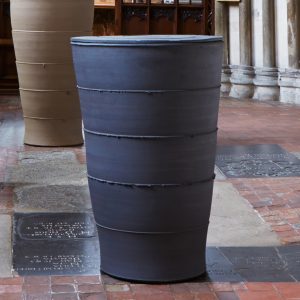 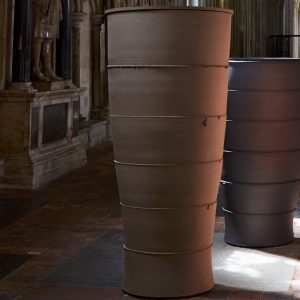 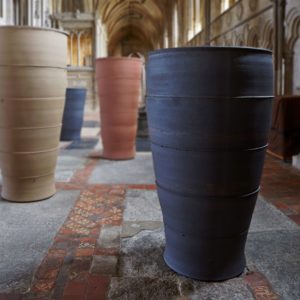 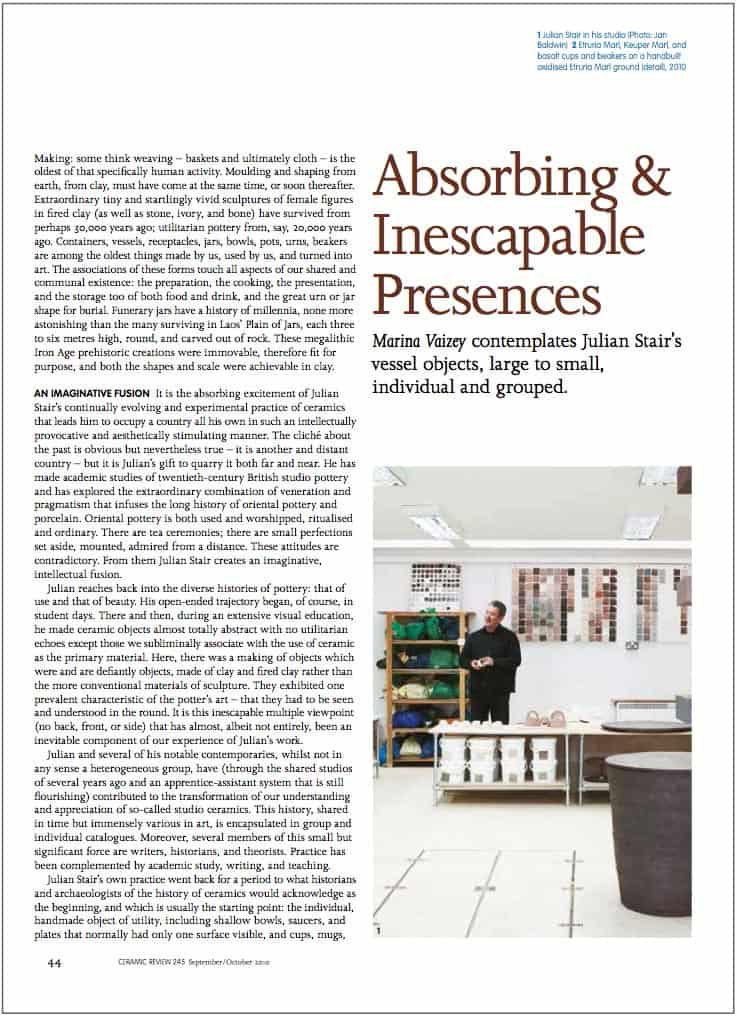