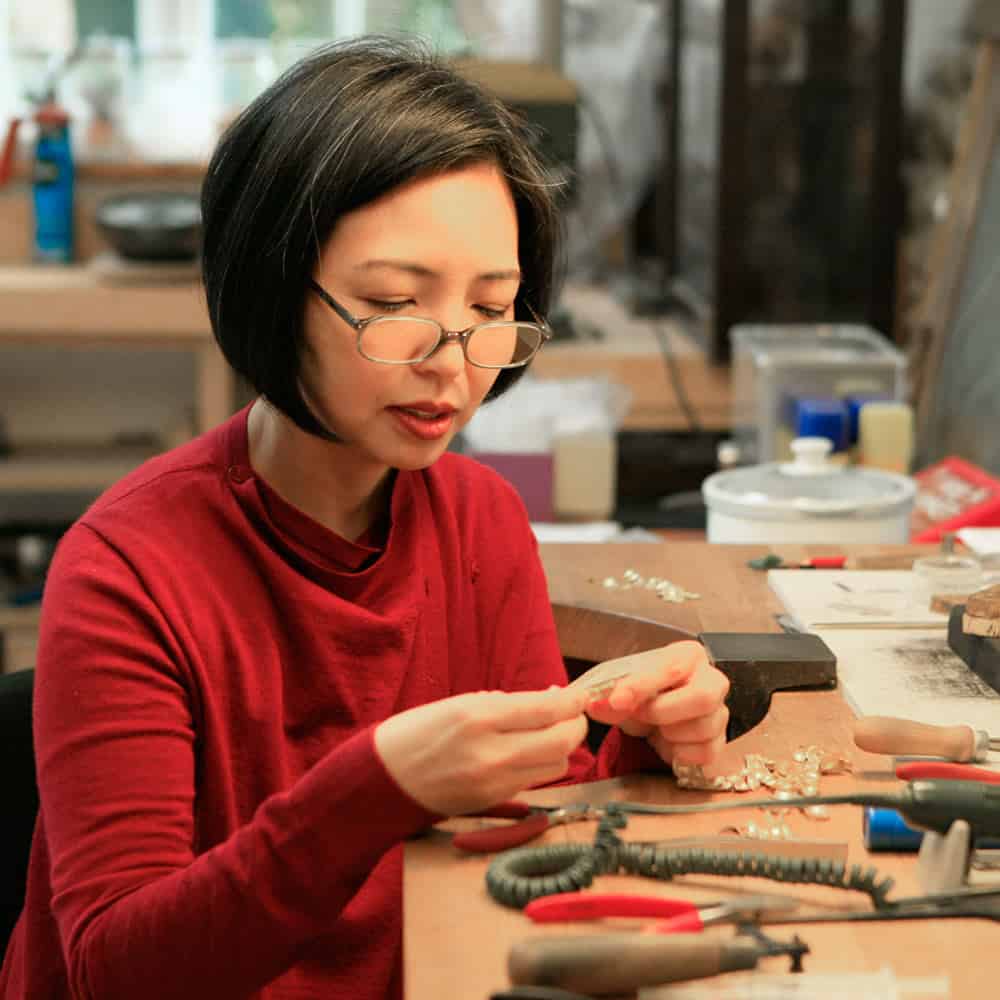 The constant movement and segmental elements of nature, particularly those found in plant life, are the inspirations behind Kayo Saito’s work. Her early work was in paper, in which she translated natural colours and forms into her own creative language, developing ways of making the delicate paper jewellery wearable and durable. In 2007, she was selected for the Rising Stars exhibition at Goldsmiths’ Hall, which allowed her the opportunity to translate her work from paper into precious metals.

As in nature, Kayo builds her pieces from repetitive elements seeming almost to expand organically. The layering of each element brings a sense of energy and movement to the final piece creating highly decorative ornaments that closely fit the body’s form.

Kayo Saito has work in the following public collections: 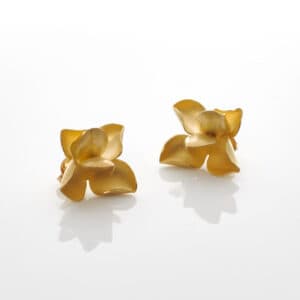 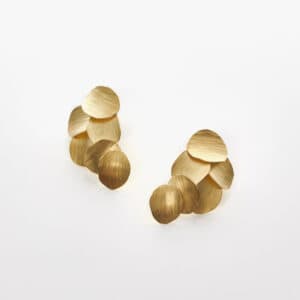 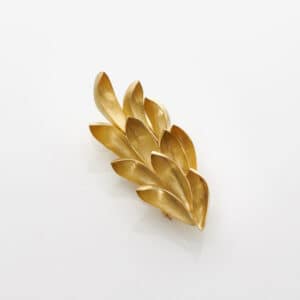 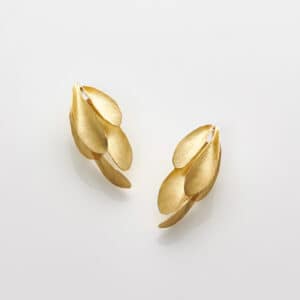 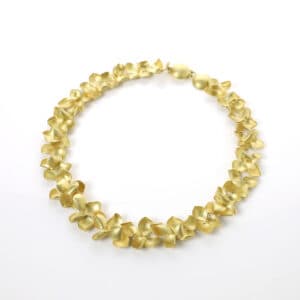 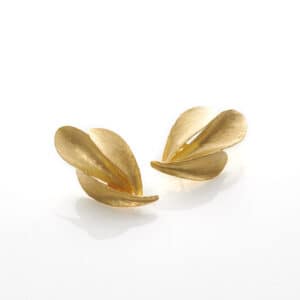 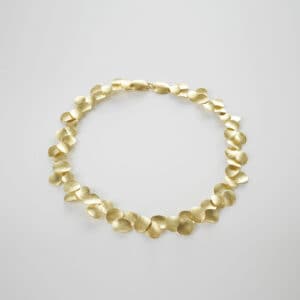 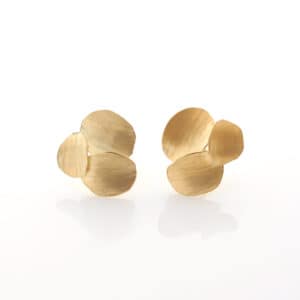 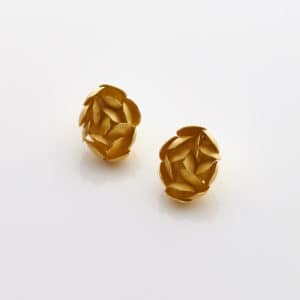 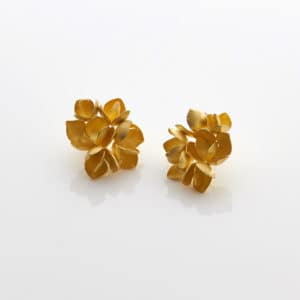 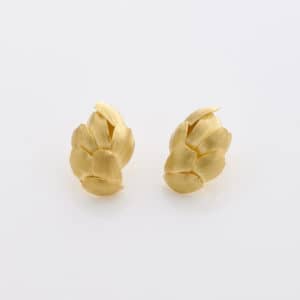 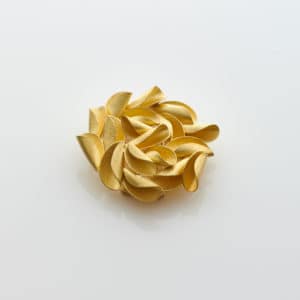 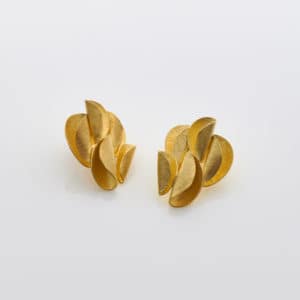 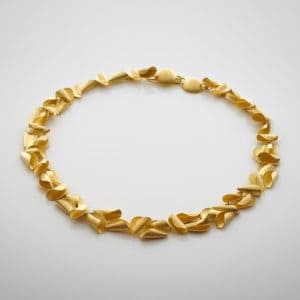 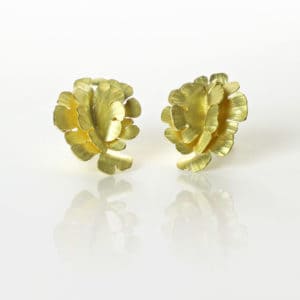 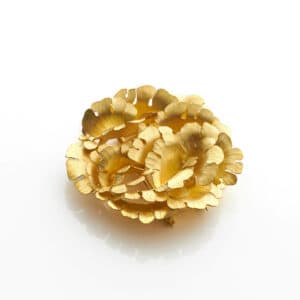 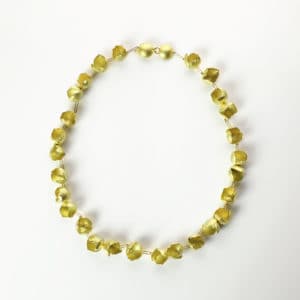 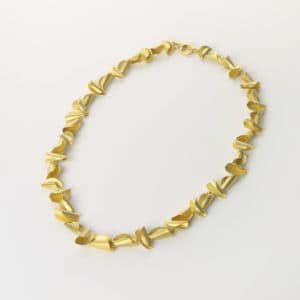 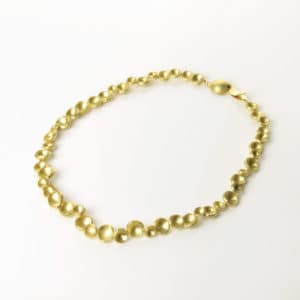 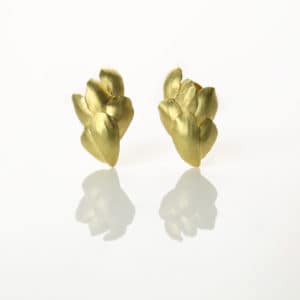 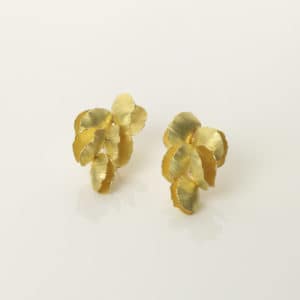 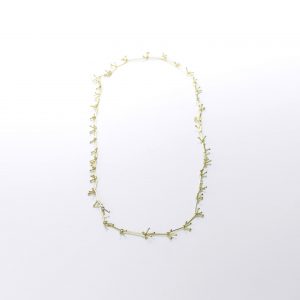 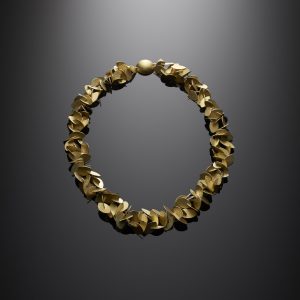 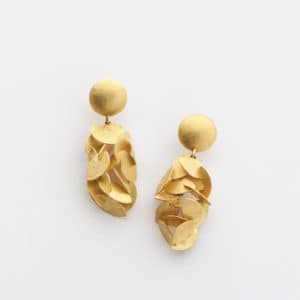 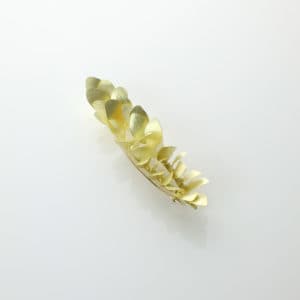