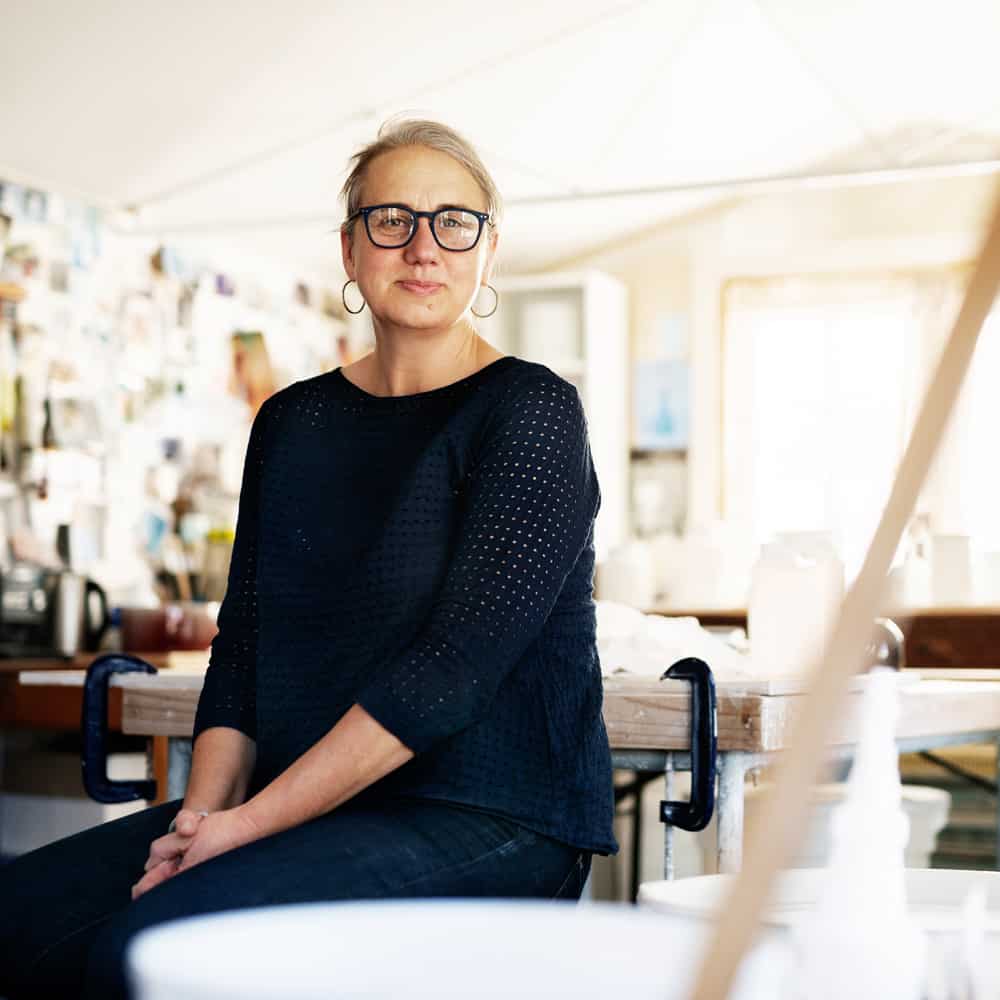 "My ceramics practice focuses on the exploration and reinterpretation of utilitarian ceramics, glass and metal wares. Many pieces are made in white porcelain, some with an added iron rim - suggesting an every day metal object whilst being made in a material like porcelain that has such a wide ranging history and associations of desire and commodity. This can create a juxtaposition between the precious and the commonplace."

“The exploration of objects presents the possibility of constructing narratives – imbued with multiple social and cultural histories and interpretations. The porcelain objects can in this way have the potential to act as visual metaphors for cultural and historical convergence.

The works also endeavor to convey some of the domestic history of objects by highlighting the potential abstractions that arise on the surface through their use and subsequent deterioration. Similarly I am exploring the subtle potential of high fire glazes on form. This can offer up rich visual surfaces and tonal possibilities to give greater sense of depth and tone between the corresponding works.

I have always been drawn to the abstract in art – the possibility for understanding through a more ambiguous and imperceptible type of knowing. The intersection of form, colour, tone and light are also constant drivers in my practice.”

Kirsten Coelho has work in the following public collections: 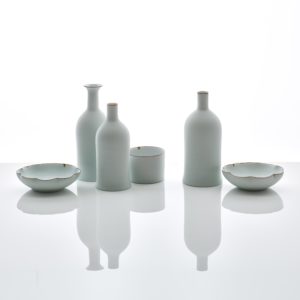 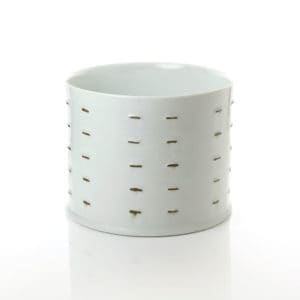 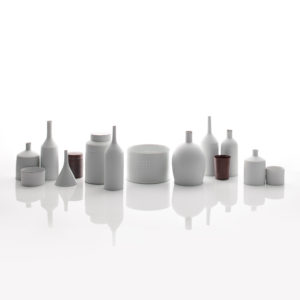 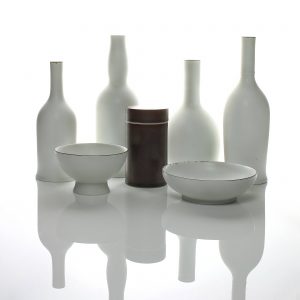 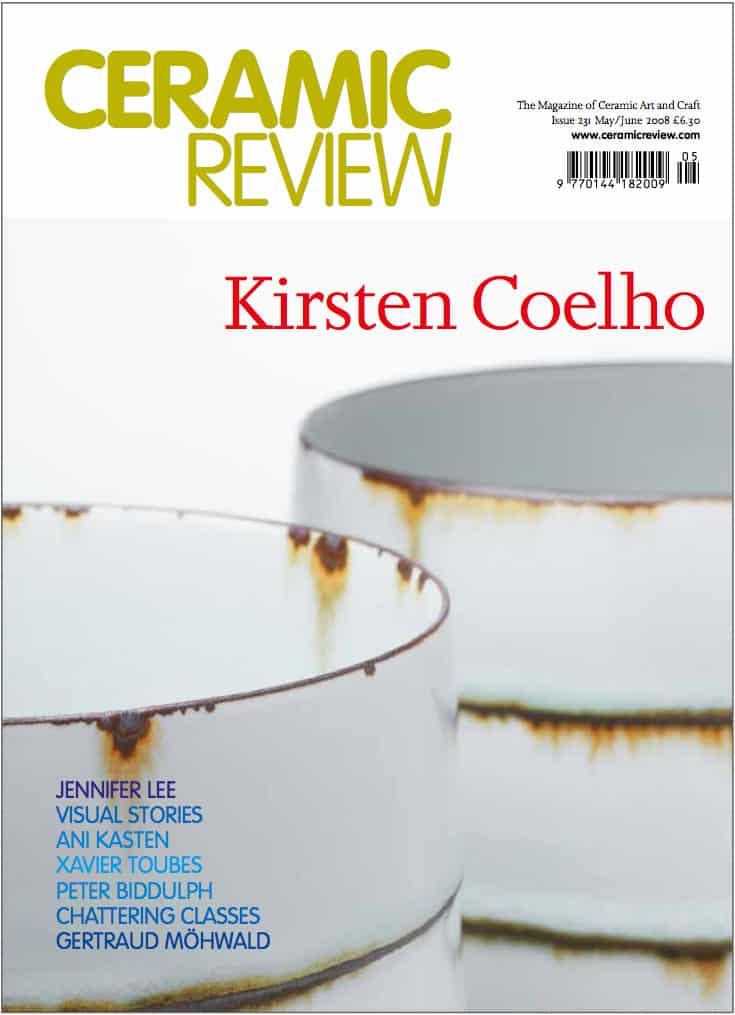