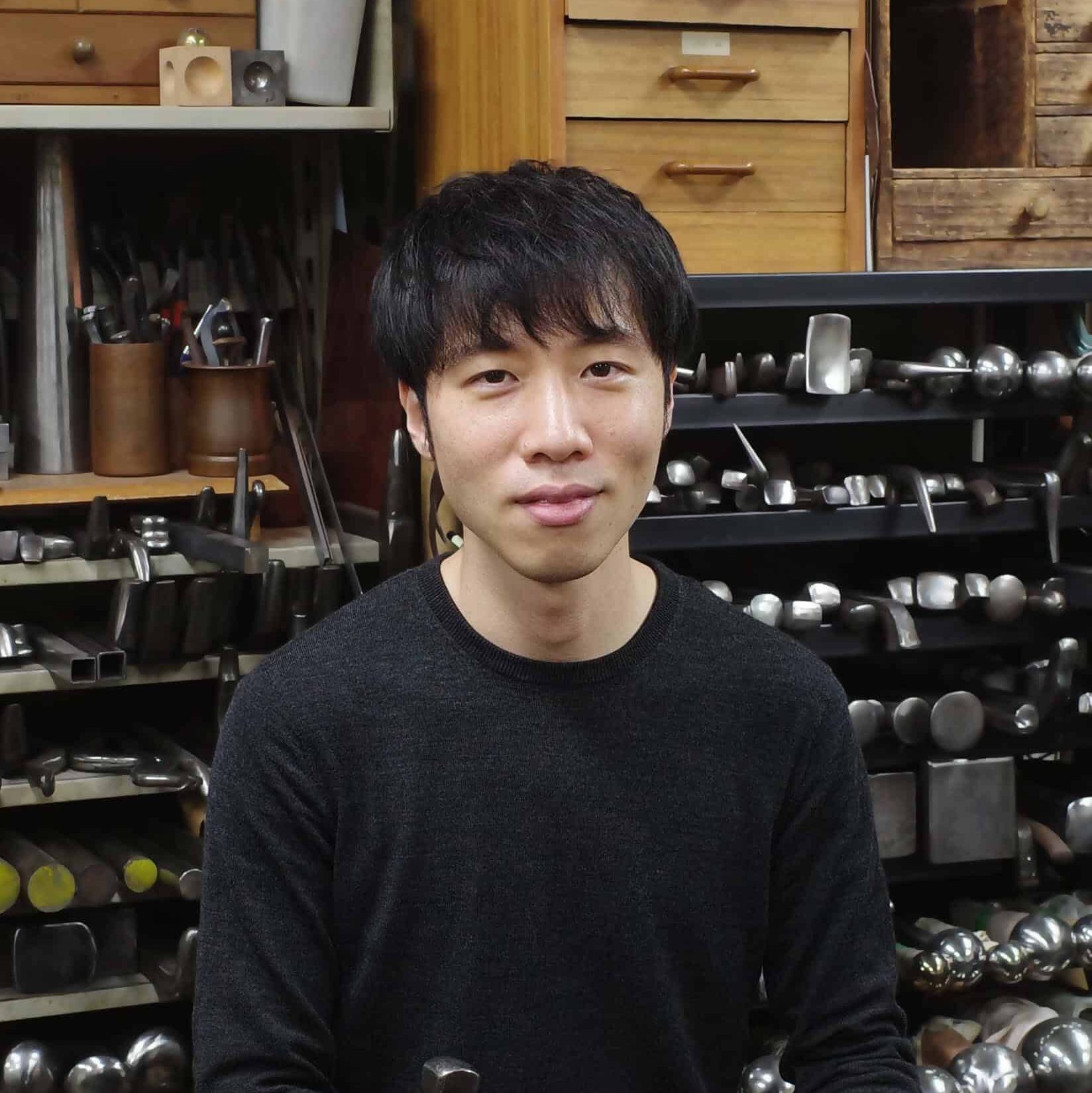 “Can the traditional craft techniques become a methodology for contemporary aesthetics? This question has been the core of my studio practice.”

Working with the traditional Japanese methods of hammer-raising and colour patination, Koichi aims to re-interpret and re-define these techniques through his work in modern times.

Born and raised in a metalsmith family, Koichi has found his own artistic identity. Hammer-raising itself is a basic method of metal forming with 4000 years of history, but he applies the process to form the interior and exterior at the same time, with each work formed from a single sheet of metal.

Koichi Io has work in the following Public Collections: