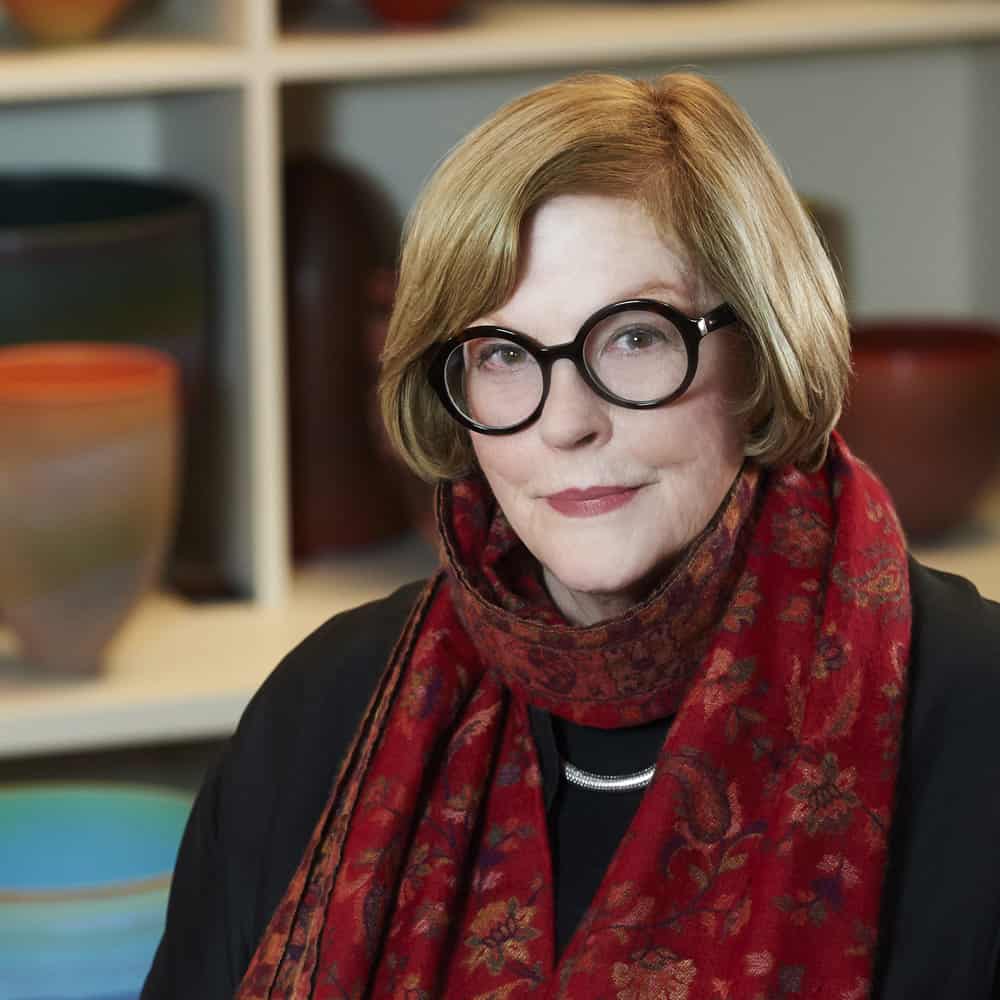 As an artist, I have never wanted to be in the safe zone. Challenges, even when tinged with fear and trepidation, have facilitated and strengthened my artistic practice.

She has always seen the form as a three dimensional canvas, and to that extent, the form dictates the surface. It is the translation of her intuitive response that she has to her surroundings and her experiences that makes her work so compelling.

Retrospectively, one can see each phase of her creative process and its inspiration, but it is the Australian landscape that is the dominant influence in her work.

Through her lavish use of colour and lustres and her precision of line, she has captured the minutiae of mapping a vast and varied landscape.

Pippin Drysdale has work in the following public collections: 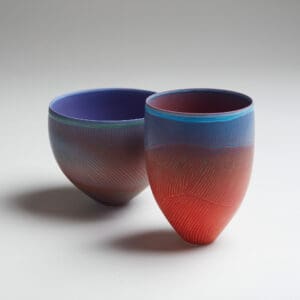 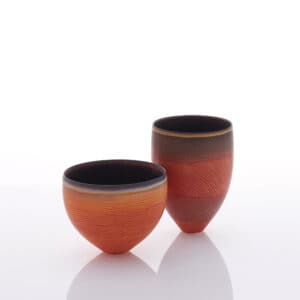 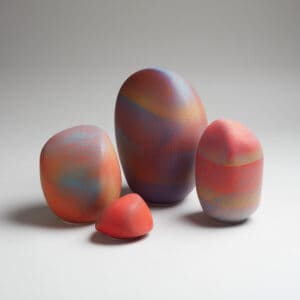 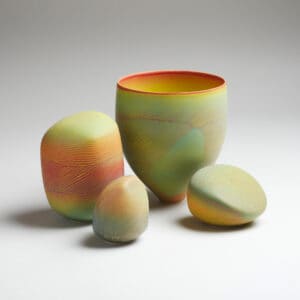 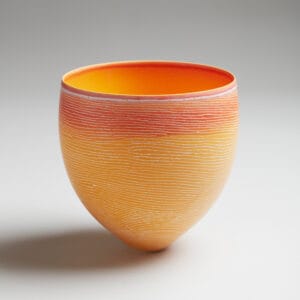 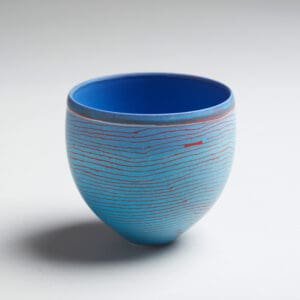 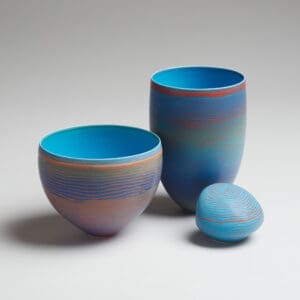 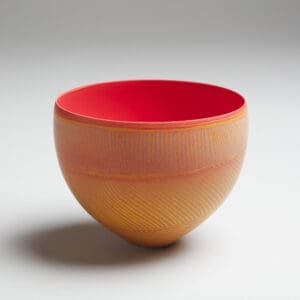 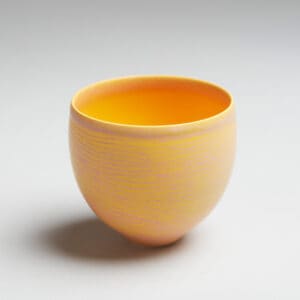 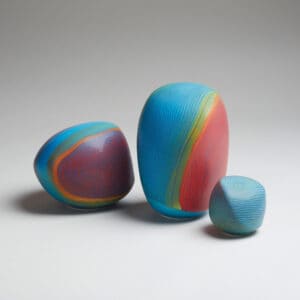 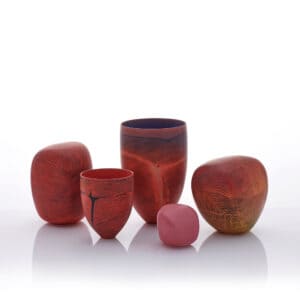 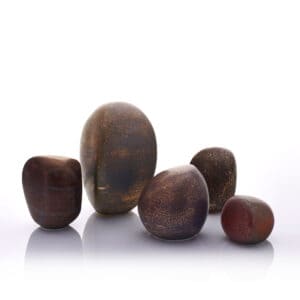 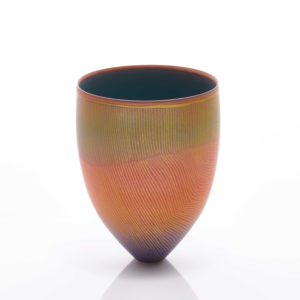 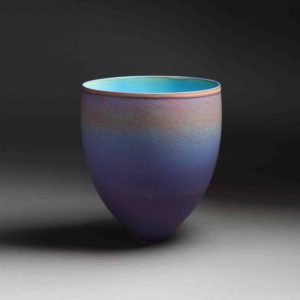 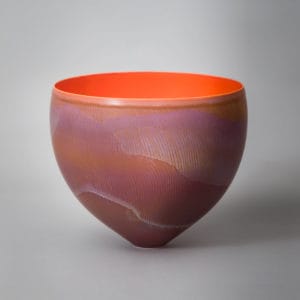 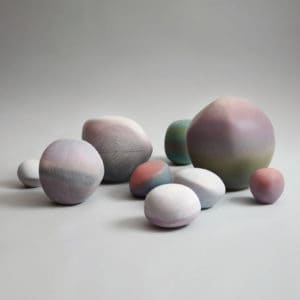 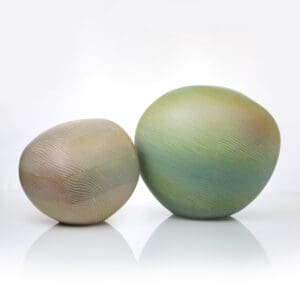 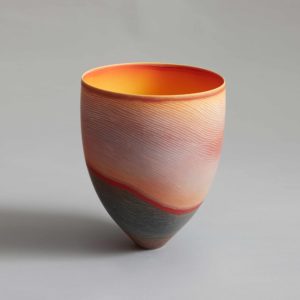 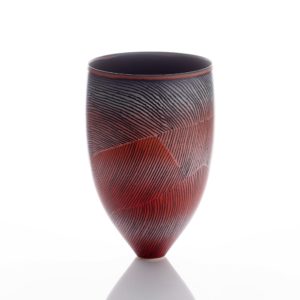 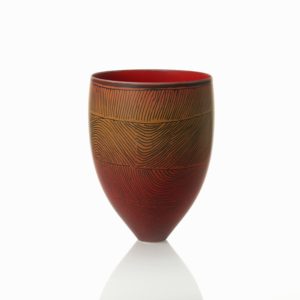 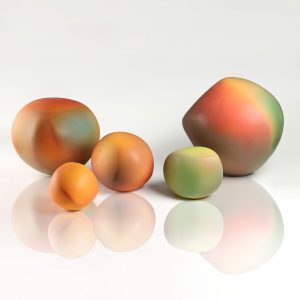 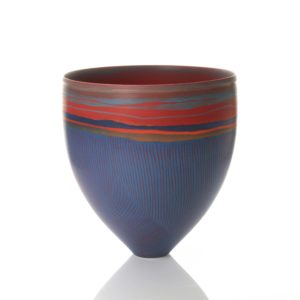