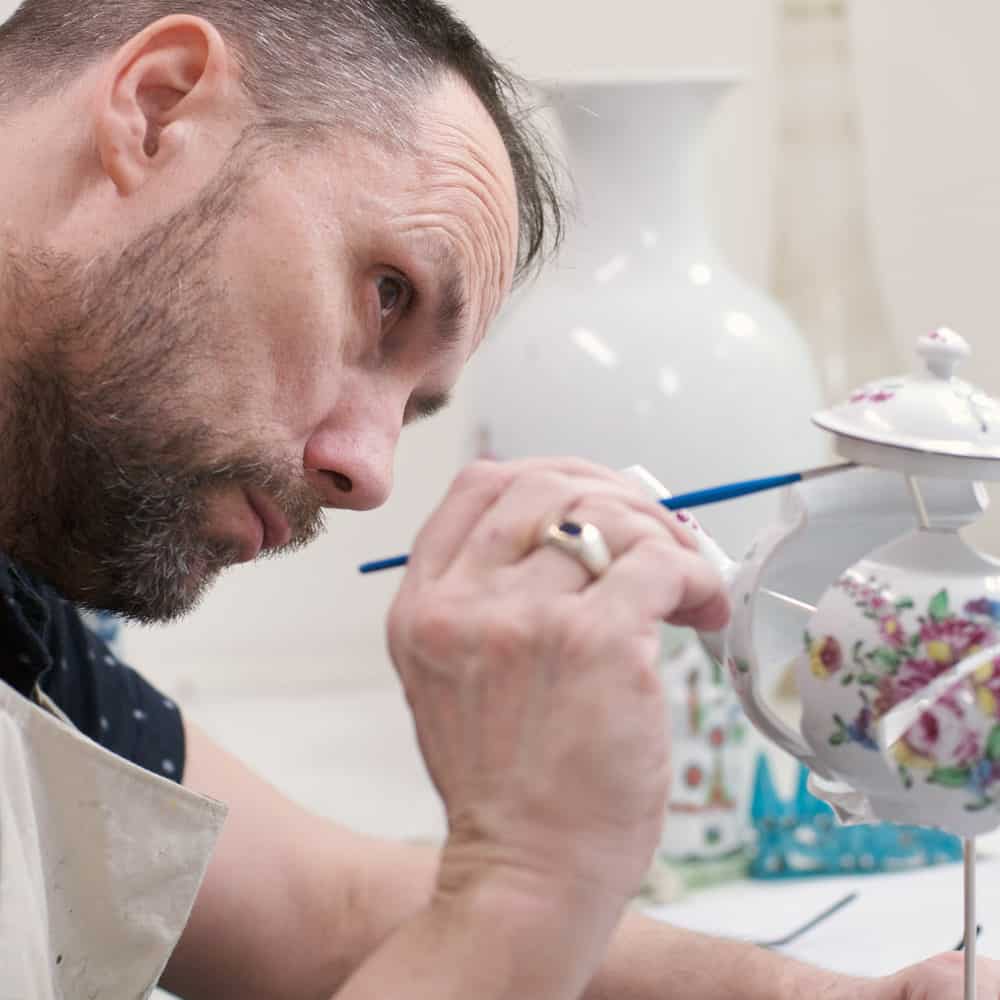 Using his skills as a restorer his ‘exploded’ artworks reclaim broken pots after their accidental trauma. He has called it ‘the beauty of destruction’. Instead of reconstructing them, he deconstructs them. Instead of hiding the evidence of this most dramatic episode in the life of a ceramic object, he emphasises their new status, instilling new virtues, new values, and moving their stories forward.
The spaces in between the fragments become an essential part of the structures and the objects sometimes take on a cubist quality. With some works the viewer may be confused as to where the original makers of the piece stop and where the artist begins, making the work biographical and giving it new currency.

Bouke de Vries has work in the following public collections: 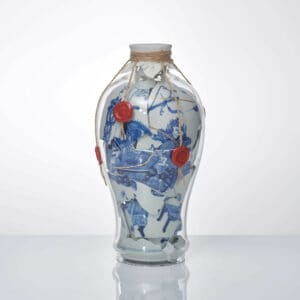 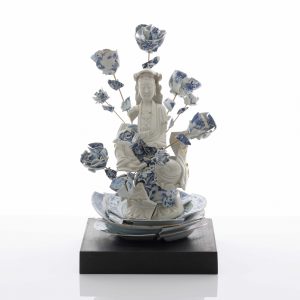 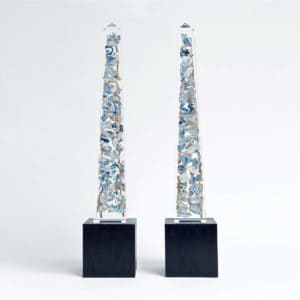 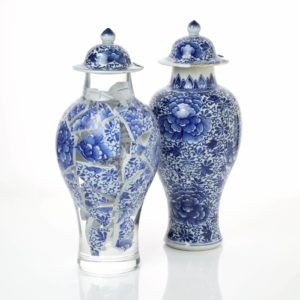 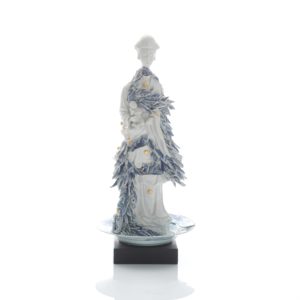 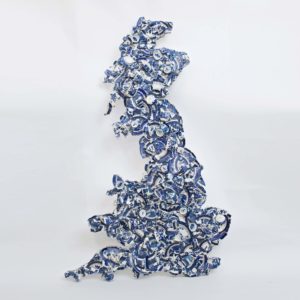 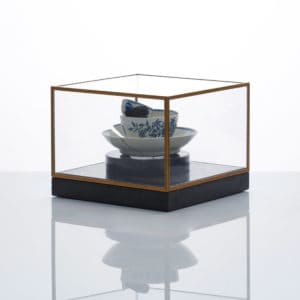 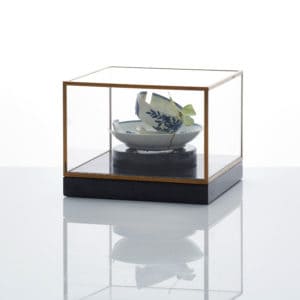 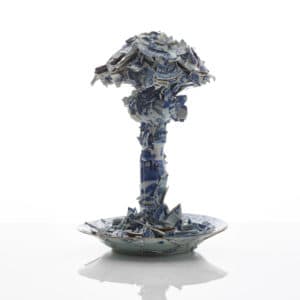 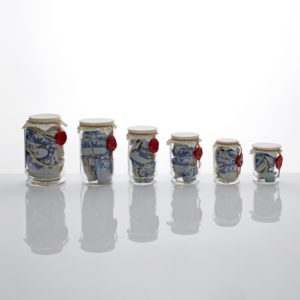 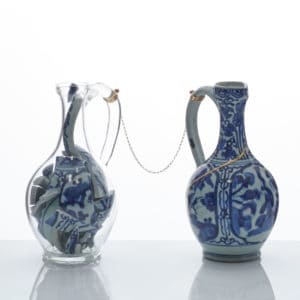 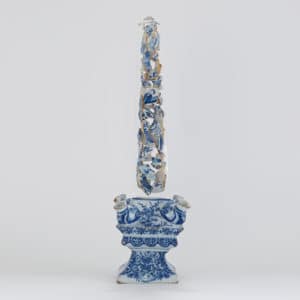 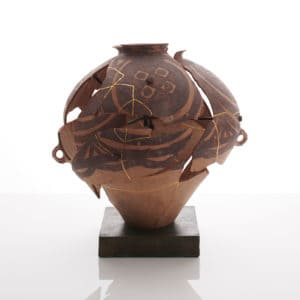 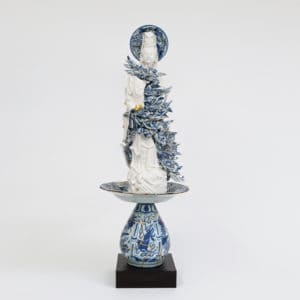 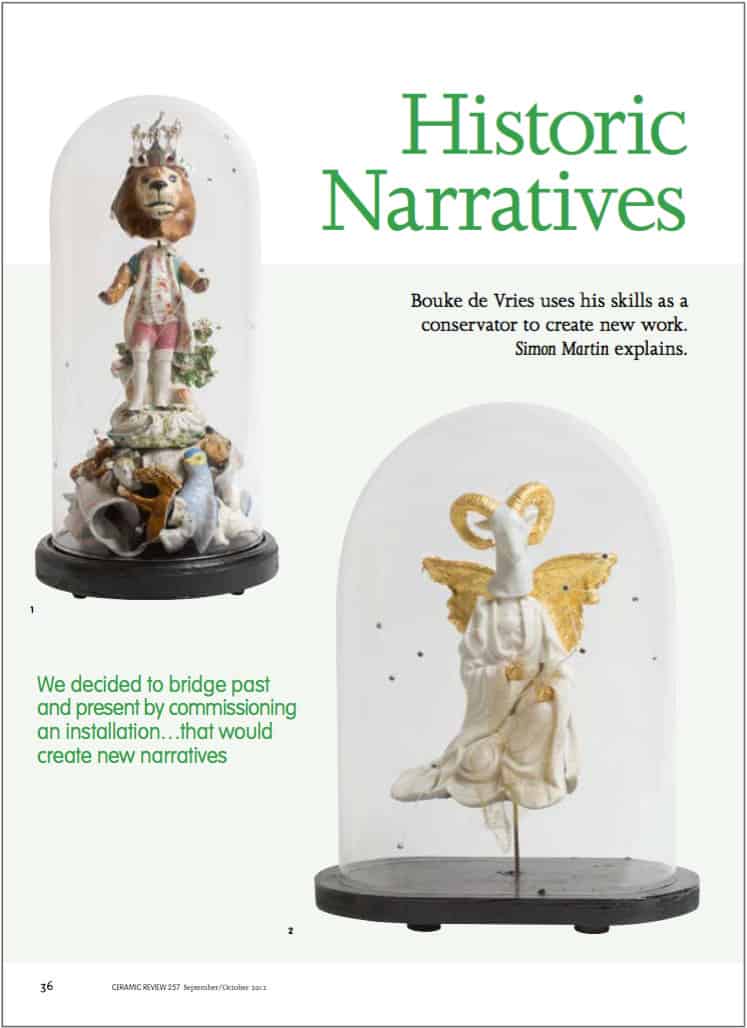