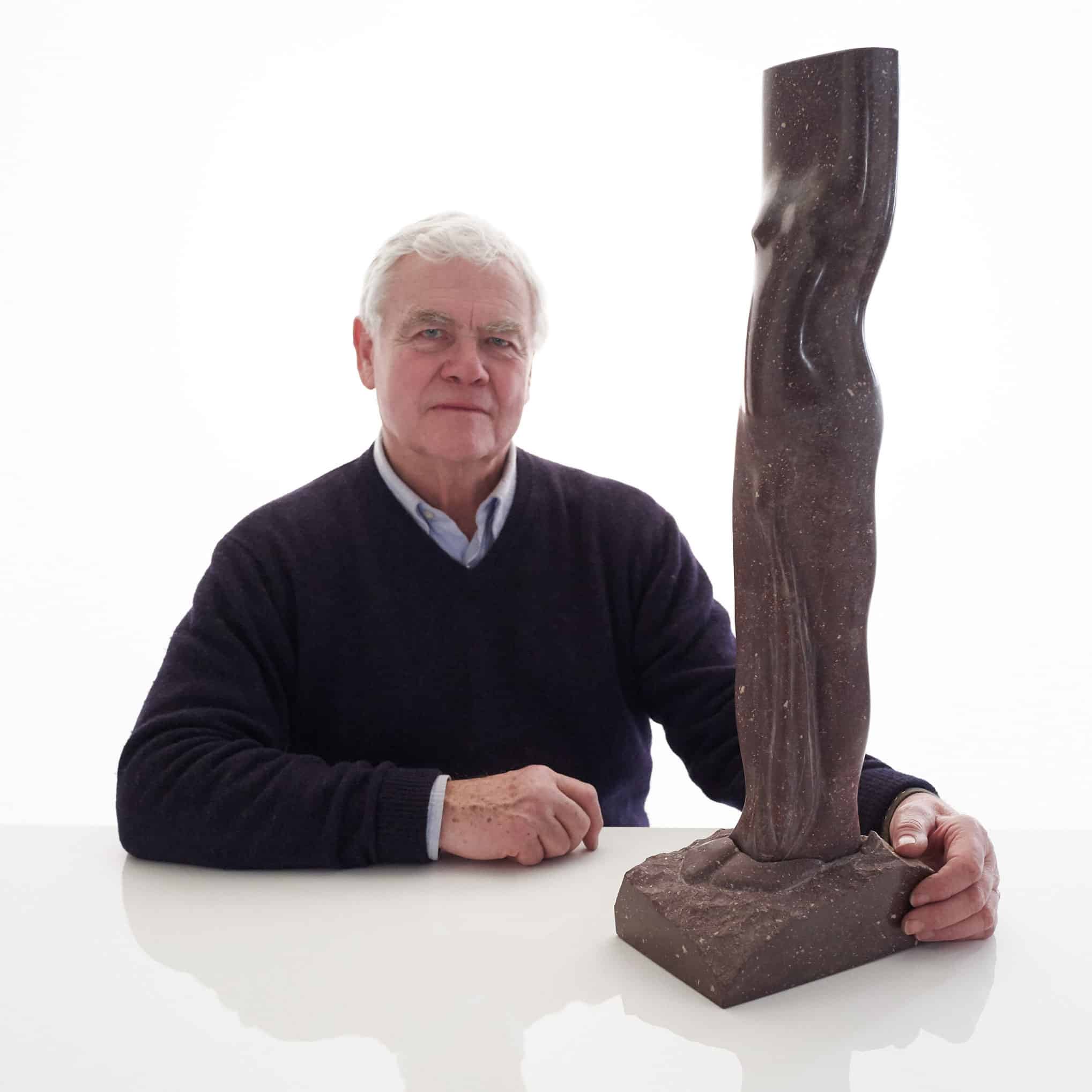 "The small ‘Bowl’ sculptures have a special place in my work. Seen as ‘libation’ bowls they have a symbolism in the interface between the everyday object and the spiritual, between the secular and the ‘transcendent’. Having worked in India for nearly 30 years I became fascinated with the profound role of ‘sculpture’, that is, idols and utensils of stone, at the heart of life from the poorest to the richest in society. There was sense of a ‘living’ sculpture. How idols and incidental objects would be ‘enlivened’ through ritual and libation was an intense experience coming from the West. This ritual ‘interface’ is especially interesting as the intervention is transformational. The bowls consequently become ‘transitional objects’. My sculpture made in India would be frequently oiled and the bowls take their part as metaphor for the ‘transformational’ that occurs in art i.e. that mundane materials through a sequence of actions are transformed into a whole different area of understanding. In the same way my altars, made for Cathedrals and churches, have been subjected to the ritual of consecration are in consequence changed."

Stephen Cox has work in the following public collections: 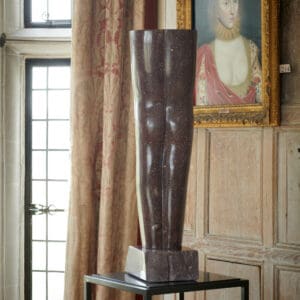 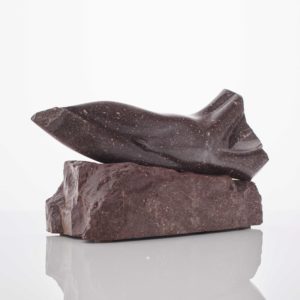 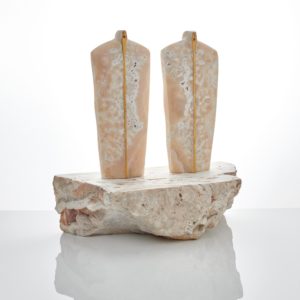 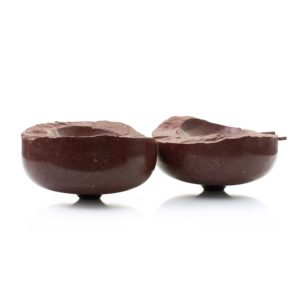 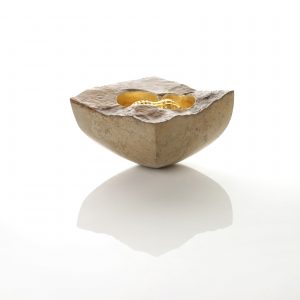 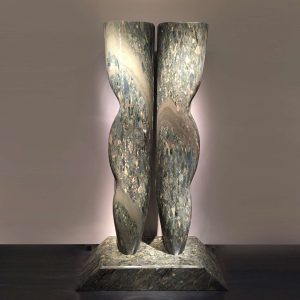